As a key document to implement its standardization law, the Standardization Administration of China (SAC) recently released a draft of the "Administrative Measures for Local Standards" to amend the version released in 1990.

In China, local standards are often referred to as "provincial standards." They are developed when neither national standards nor industry standards are available, but unified requirements for safety and hygiene of industrial products are needed within a local area.

Although the American National Standards Institute (ANSI) did not comment on the draft, ANSI observed some noteworthy revisions and additions from the 2019 draft that was released for comment:

Ensuring the coordination of applicable laws and standards in evaluating technical specifications of the proposed local standards is important to avoiding conflicting or duplicative requirements. ANSI will continue to monitor the development of these measures and will work with its Chinese counterparts on implementation and overall reform. 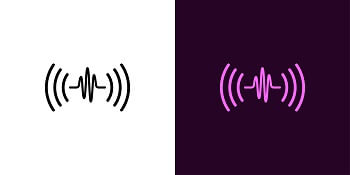 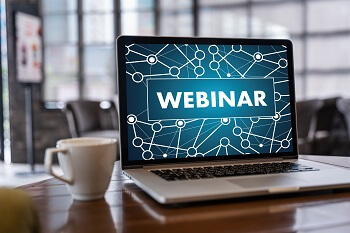