Nominations Sought for ANAB Assessor of the Year Award

The ANSI National Accreditation Board (ANAB), a wholly-owned subsidiary of the American National Standards Institute (ANSI), is seeking nominations for its Terry Burgess Assessor of the Year Award. Nominations are open until November 1, 2019, and may be submitted through the online nominations form.

Established in 2017 to honor the memory of Terry Burgess, a valued ANAB employee, the award recognizes outstanding service by ANAB contract assessors. Terry Burgess retired from ANAB following a recurring cancer diagnosis, and passed away in October 2016. During her time with ANAB, she was a trusted colleague and friend to the ANAB team and its partners, and always went above and beyond to exceed expectations.

All nominations should include a narrative of why the assessor is being nominated and should focus on the traits that Terry Burgess exemplified: teamwork, customer service, going the extra mile, professional advancement, creativity and innovation, performance excellence, leadership skills, and commitment.

The award will be presented at ANAB's January 2020 assessor development session. 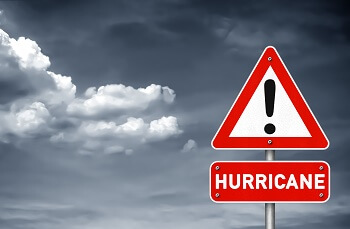