In its guidance, OFAC stated that standards development activities do not violate OFAC's sanctions regulations.

According to OFAC, the standards development activities either fall within the "informational materials" exemption to the sanctions regulations, or are authorized under a general license which allows for collaboration on the creation and enhancement of written publications, such as international standards. As a result, continued participation in standards development is permissible in light of OFAC's guidance and its regulations.

The guidance was issued in response to a request by the American National Standards Institute (ANSI) filed with OFAC on March 29, 2012. A copy of ANSI's request and OFAC's response are linked here. 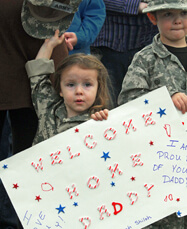