The American National Standards Institute (ANSI) is pleased to announce that the next ANSI Caucus Luncheon, to be held Friday, February 8, 2013, will feature David Johnson, director of the office for technical programs and coordination activities in the directorate of technical support and emergency management at the U.S. Department of Labor (DOL)'s Occupational Safety and Health Administration (OSHA).

Mr. Johnson began work at OSHA in 2012, where he oversees both its Nationally Recognized Testing Laboratories (NRTL) program and its Variance program. He previously served as safety director to several U.S. national parks and was an active duty soldier in the U.S. Army from 1984 until 2005, a career that included a stint as the director of safety for the U.S. Department of State's Bureau of International Narcotics and Law Enforcement Affairs. Mr. Johnson received his bachelors of science in occupational safety and health from Alabama's Columbia Southern University and is at work on his masters of public administration at West Virginia's American Military University. 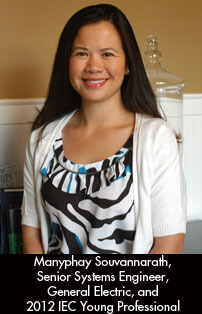