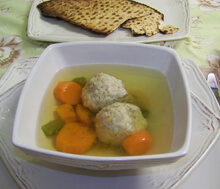 More than 200 million U.S. residents will observe holy days this spring, with the Christian holiday of Easter taking place on March 31 and the Jewish holiday of Passover lasting from March 25 to April 2. During these holidays, celebrants will gather with family and friends to enjoy food and drink, as well as to carry out religious observances. Whether you're Christian, Jewish, a member of another religion, or nonreligious, voluntary consensus standards can help to make your holiday celebrations safer and more enjoyable.

Passover
Passover is an annual religious holiday commemorating the liberation of the Jewish people from slavery in ancient Egypt. The holiday traditionally begins at dusk with the Passover Seder, a meal and ceremony that often includes traditional foods, such as bitter herbs and lamb shanks, the recounting of the Jewish escape from Egypt, and the consumption of four cups of wine. A standard developed by the International Organization for Standardization (ISO), ISO 16420:2013, Cork - Cork stoppers for still wines - Mechanical and physical specifications, provides a set of specifications corresponding to different tested parameters for each type of ready-to-use cylindrical cork stopper for still wines, including the establishment of an acceptable quality level. The standard serves an important role in preserving the freshness and drinkability of each corked bottle's contents. This standard was developed by ISO Technical Committee (TC) 87, Cork.

Whether you're Jewish, Christian, or neither, deeply religious or unobservant, standards help keep your holiday celebrations enjoyable and safe for the whole family. 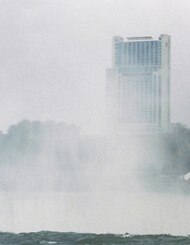