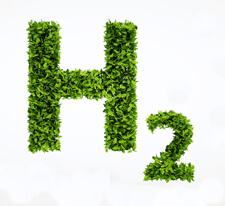 According to the DOE, a government member of the American National Standards Institute (ANSI), significant advances in fuel cell and hydrogen technologies have been achieved in the last several years. Automotive fuel cell costs have been cut in half, durability has doubled, and the amount of expensive platinum needed in cells has fallen by 80 percent since 2005. But hydrogen infrastructure remains the most critical barrier to the widespread adoption of FCEVs.

The H2 Refuel H-Prize competition invites teams from across the United States to develop systems that generate and dispense hydrogen from resources commonly available to homes (electricity or natural gas), for use in residences, community centers, businesses, or similar locations in order to supplement the current infrastructure roll-out and reduce barriers to hydrogen fuel cell vehicle adoption. The competition specifies that entries must meet the safety codes and standards in effect at the installation location appropriate to the system, and specifically mentions adherence to the following documents from ANSI-accredited standards developers:

A $1 million cash prize will be awarded to the team that demonstrates the most effective system. To learn more or to register to compete for the H-Prize, visit the H2 Refuel website. 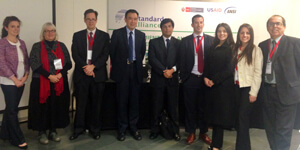 Standards Alliance Workshop in Lima Focuses on Regulatory Decision-Making in the U.S. and Peru 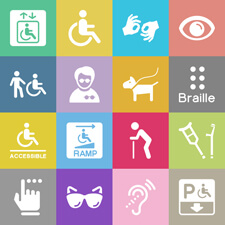