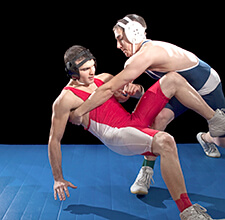 Powered Shears
Shears are utilized for precision cutting of cement board, sheet metal, and other alloys used in manufacturing furniture, refrigeration, doorframes, automobiles, building components, and other applications. In order to maintain safe use of powered shears, a revised ANS has been released by ANSI member and accredited standards developer B11 Standards, Inc.

B11 Standards, Inc. administers and develops the B11 series of ANS and technical reports on machines and machinery safety. B11 standards cover requirements applicable to the design, construction, installation, maintenance, and use of power-driven machines used to shape or form metal or other materials by cutting, impact, pressure, electrical techniques, or a combination of these processes. 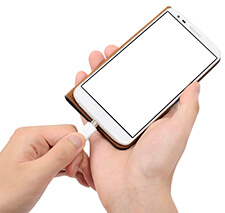 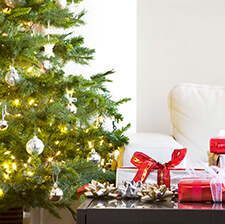 Standards Come Home for the Holidays