Hearing on Licensing and Credentialing Standards for Servicemembers

Dr. Roy Swift, executive director of Workcred, an American National Standards Institute (ANSI) affiliate, will testify on Thursday, September 10, 2015, before the Subcommittee on Economic Opportunity of the House Committee on Veterans’ Affairs, as part of a hearing on “A Review of Licensing and Credentialing Standards for Servicemembers and Veterans: Do Barriers Still Remain?”

Dr. Swift, a retired United States Army colonel, will testify on the role that ANSI accreditation plays in the credentialing marketplace, as well as the work that Workcred is doing to strengthen workforce quality.

Dr. Swift will also speak about Workcred’s latest achievement in launching the Credential Transparency Initiative (CTI) to create greater clarity in the U.S. credentialing marketplace. Launched with partners from George Washington University and Southern Illinois University and funded by Lumina Foundation, the initiative will ultimately provide common terms for describing key features of credentials. It will provide a voluntary, web-based registry for sharing the resulting information, and test practical software applications for employers, students, educators, and other major credential stakeholders like the U.S. Department of Defense.

The hearing will take place at 2 pm on September 10. 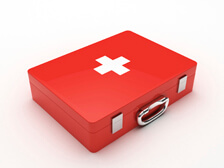 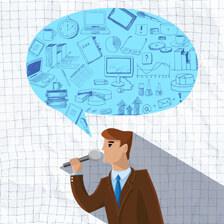