On January 30, 2016, China's State Council released a work plan directing authorities to clear up and revaluate all mandatory standards enforced at the national, industry and local level by the end of 2016. This initiative is one of six included in China's broader standardization reform plan, which the American National Standards Institute (ANSI) has been tracking since it was first announced in March 2015 [see related article here].

The aim of this initiative is to establish a unified national mandatory standard system and to address problems with repetition, overlap and conflicting standards. Revaluated mandatory standards will be abolished, converted into voluntary standards, or revised and consolidated.

According to the State Council announcement, the Inter-Ministerial Joint Conference will lead the effort. The Joint Conference was established in mid-2015 as another of the initiatives included in the standardization reform plan [see related article]. Other responsible parties include the General Administration for the Quality Supervision, Inspection and Quarantine (AQSIQ), the Standardization Administration of China (SAC), the relevant departments and ministries that report to the State Council, and expert consulting groups, which will provide technical assistance/guidance throughout the process.

The following timeline for key benchmarks in 2016 is included in the announcement:

SAC is already taking steps to carry out the work plan. In February, the Administration released a list of mandatory standards to be covered by this process as well as an evaluation method for the consolidation and streamlining of the mandatory standards. Notably, the third period of the process will include a public comment period on the proposed actions for the covered standards. The announcement also states that no new mandatory industrial or local standards will be developed while the streamlining process is being carried out, and this hold is expected to continue into the longer term.

The original January 30 State Council announcement is available here. ANSI has prepared a reference translation as a courtesy to ANSI members only. The English translation is available in the Member Library. 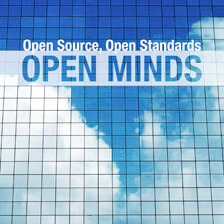 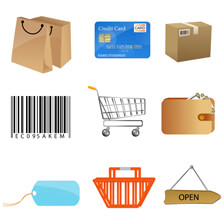