Deadline for Submissions is August 15 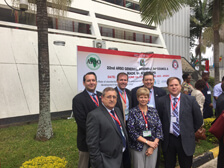