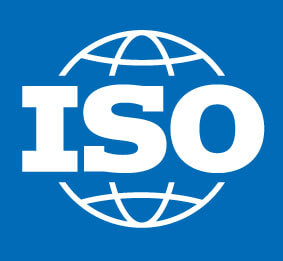 The International Organization for Standardization (ISO) has announced that Sergio Mujica of Chile will serve as the next ISO Secretary-General, effective July 17, 2017. Mr. Mujica's appointment was approved by the ISO Council at its March 15-17 meeting, and announced publicly today by ISO President Zhang Xiaogang. As the U.S. member of ISO, the American National Standards Institute (ANSI) congratulates Mr. Mujica on his appointment and looks forward to productive work with him in support of international standardization.

Mr. Mujica joins ISO from the World Customs Organization (WCO), where he has served as Deputy Secretary-General since 2010. He has been responsible for the design and implementation of the WCO's strategic plan as well as assisting the Secretary-General in the overall running of the organization.

Prior to WCO, Mr. Mujica spent 15 years working for the government of Chile with the Ministry of Agriculture, the Ministry of Economic Affairs, and as the Director General of Chile Customs. A Chilean national, he has a law degree from the Pontificia Universidad Catolica de Chile and a master's degree in international law from the American University in Washington, DC.

Kevin McKinley, Acting Secretary-General of ISO since August 2015, will be leaving ISO on April 30, 2017. Mr. McKinley has been a dedicated asset to ISO since joining the organization in 2003, and provided steady leadership during the transitional period over the past two years. ANSI expresses its gratitude to Mr. McKinley for his contributions and leadership. 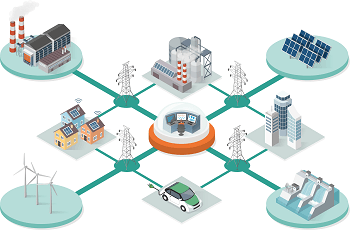