Charles Sidebottom, P.E., managing partner of PPO Standards LLC, has been selected by the U.S. Celebration of World Standards Day Planning Committee as the 2017 recipient of the prestigious Ronald H. Brown Standards Leadership Award. Mr. Sidebottom will be honored by members of the U.S. standards and conformance community during the U.S. Celebration of World Standards Day, which will be held on October 19, 2017, in Washington, DC. PPO Standards LLC consults on various medical device standards and their implementation.

Mr. Sidebottom was nominated for his extensive contributions to the international standards community during his career, which spans over 30 years. As an active participant and influencer in the medical device and healthcare standards arena, Mr. Sidebottom serves as secretary to the International Electrotechnical Commission (IEC) Subcommittee (SC) 62A, Common Aspects of Electrical Equipment Used in Medical Practice. He has had various positions in International Organization for Standardization (ISO) Technical Committees (TC), including ISO TC 121, Anaesthetic and respiratory equipment, and as a U.S. delegate to ISO TC 150, Implants for Surgery, and ISO TC 210, Quality management and corresponding general aspects for medical devices, among other roles.

A participant in numerous standards and leadership committees for the Association for the Advancement of Medical Instrumentation (AAMI), he has served as industry vice chair on its board of directors, and on its executive committees as chair. Additionally, he has served in various roles across AAMI foundation's board of directors, including as vice chair, standards board chair, and was part of AAMI's committee on standards strategy. Furthermore, Mr. Sidebottom has been a featured speaker at many AAMI and other conferences, and is one of the world experts on the IEC 6061 series of standards for medical electrical equipment.

Mr. Sidebottom is the founder and managing partner of PPO Standards LLC, after serving as director of corporate standards at Medtronic, Inc., for nearly 14 years. After graduating with a B.Sc. in electrical engineering from Iowa State University, he launched his career as an industrial engineer with Kansas City Power and Light Co. He holds an M.Sc. in electrical engineering from the University of Missouri-Columbia.

Celebrated annually, World Standards Day pays tribute to the thousands of volunteers around the world who participate in standardization activities, and helps to raise awareness of the role that standards play in addressing national and global priorities. The event has been held since 1970 and is recognized in nations around the globe. U.S. activities are organized annually by a planning committee consisting of representatives from across the standards and conformity assessment community. The American National Standards Institute (ANSI) and the U.S. Department of Commerce (DoC)'s National Institute of Standards and Technology (NIST) co-chair the event each year. In 2017, AAMI serves as the U.S. Celebration of World Standard's Day administrating organization.

More information about the U.S. Celebration of World Standards Day 2017 is available at www.wsd-us.org. 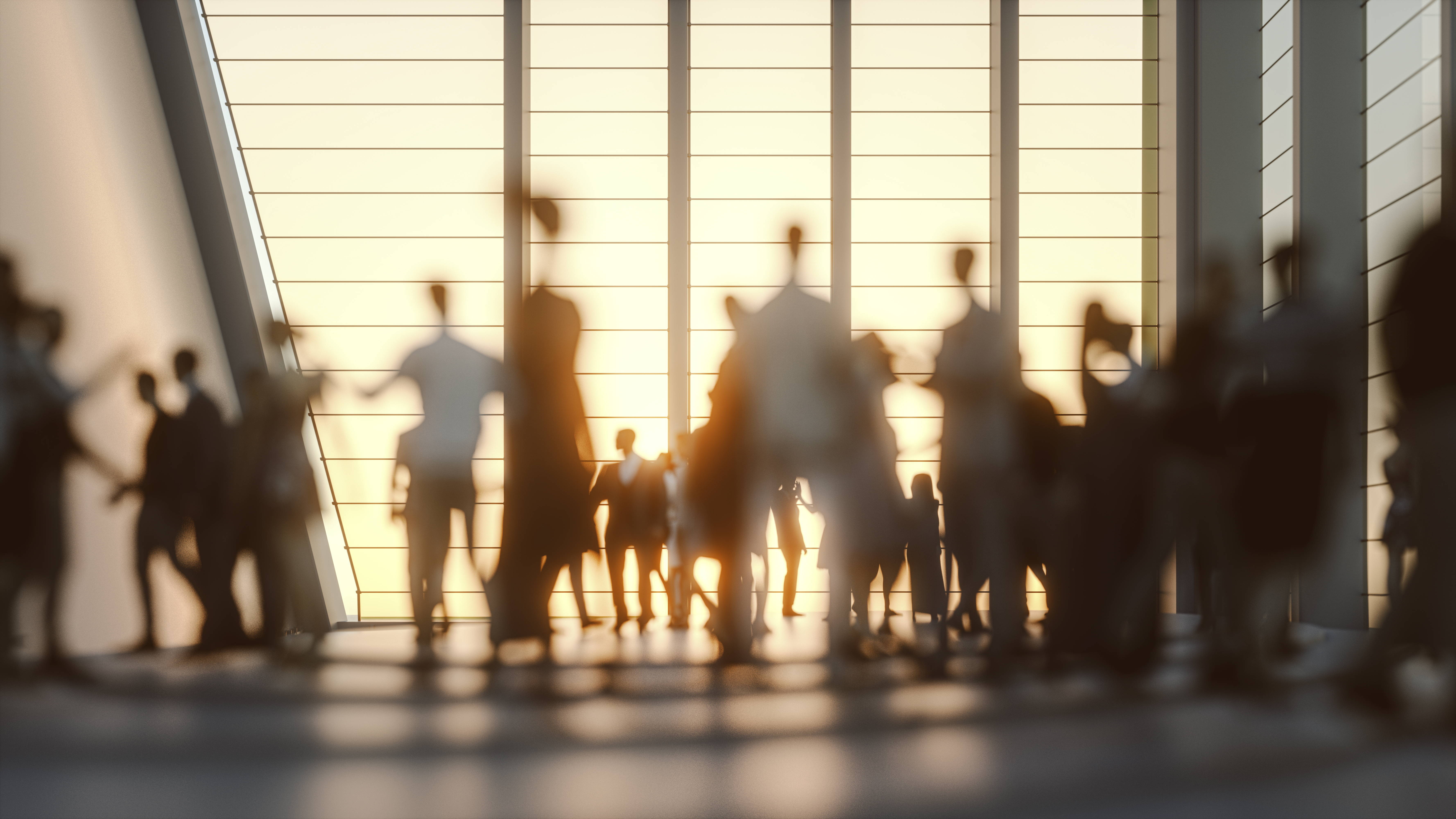 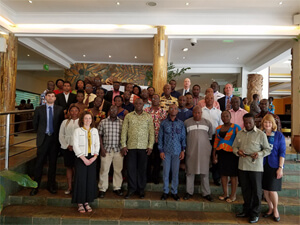