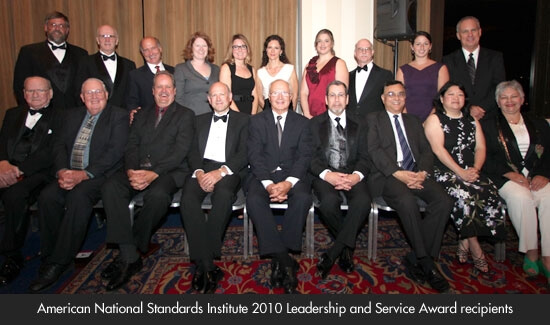 Nominations are due by Friday, June 16; Winners announced in August

Reminder: Nominations due by Friday, June 16, for the American National Standards Institute (ANSI)'s 2017 Leadership and Service Awards. The awards, which are presented in conjunction with World Standards Week (WSW) 2017, honor individuals who have made significant contributions to voluntary consensus standardization and conformity assessment programs and have consistently demonstrated a commitment to their industry, their nation, and the enhancement of the global standards system.

ANSI will honor the 2017 award recipients on the evening of Wednesday, October 18, 2017, at a banquet and ceremony to be held at The Watergate Hotel in Washington, DC.

Along with the nomination form, letters of support from members of the standardization community attesting to the nominee's outstanding achievements and appropriateness for receipt of the award are strongly encouraged. The nomination forms are available here. Winners will be announced by August 2017.

Enroll Now: Operating Procedures of the U.S. TAGs to ISO Webinar on July 11 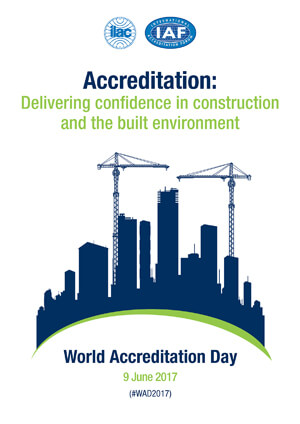