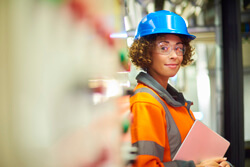 Frans Vreeswijk, general secretary and CEO of the International Electrotechnical Commission (IEC), has become a gender champion, part of the International Gender Champions, a leadership network that aims to break down gender barriers through concrete actions that change organizational culture and programming. The initiative has both male and female gender champion participants.

International Gender Champions was created in Geneva in July 2015 and replicated in New York in March 2017. Another sister chapter was recently launched in Vienna this June, and includes 52 leaders of the UN, as well as senior diplomats that have pledged to break down gender barriers.

"Women deserve to have an equal say in the technologies that drive our future. The IEC is proud to join the Geneva Gender Champions initiative to strengthen the participation of women in IEC technical work and to make IEC International Standards more relevant to women around the world," said Mr. Vreeswijk.

As part of this initiative, Mr. Vreeswijk has committed to reaching out to all IEC members to increase awareness of the importance of women's participation in technical committees; train technical officers to facilitate a more gender balanced approach in relevant IEC standards; and reach out to IEC members to encourage considering gender balance for participants in the IEC Young Professionals Program.

As McKinsey & Company and LeanIn.org reported in their findings Women in the Workplace 2016, women are still underrepresented at every level in corporate America. Another study, "Stereotypes About Gender and Science: Women = Scientists, Psychology of Women Quarterly 2016," reveals that stereotypes about women are not only still prevalent but work against perceptions that women can be successful scientistswhich may lead to obstacles for women in STEM fields.

The U.S. National Committee (USNC) is the U.S. member body to IEC. The USNC is a totally integrated committee of the American National Standards Institute (ANSI). Learn more about the USNC and its work at www.ansi.org/usnc. 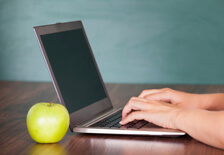 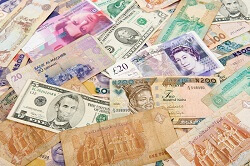