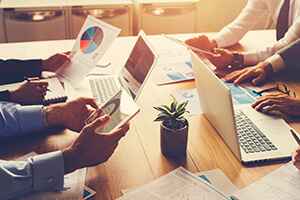 PDF 2.0: The Worldwide Standard for Electronic Documents Is Evolving

By Barnaby Lewis; adapted and reprinted with permission from the International Organization for Standardization (ISO)

The Portable Document Format (PDF) format exemplifies the value of standards. Had the specification for PDF not been published from the technology's introduction in 1993, PDF would just be one of a dozen document formats.

PDF's value proposition - the reason why PDF is today's worldwide de facto standard for electronic documents - is the fact of standardization itself. PDF files are supposed to be entirely self-contained and interoperable, working equally well with PDF software from every vendor. End-users should be able to gain equivalent results irrespective of their choice of software. This core feature - PDF files always look and work the same way - is the dominant reason for the technology's success.

In PDF 2.0, the fundamentals of PDF remain identical, but the value to users has increased. Perhaps the most important enhancement is also the most subtle. PDF 2.0 addresses ambiguities, corrects errors, modernizes many features, updates normative references and six critical clauses, totaling 14% of the 972-page specification that were entirely rewritten.

Although these changes aren't new features, they make it easier to understand and successfully implement the specification, with better interoperability. In short, PDF 2.0 will make it easier and less costly for developers to improve their support for PDF at every level.

PDF 2.0 does, however, include many entirely new features in addition to the improvements to the existing specification:

ISO 32000-2 is the first PDF specification developed entirely within the ISO guidelines and process. It's clearer and cleaner, supports non-proprietary technologies, and ensures a level playing field for software vendors that create, display, edit, or otherwise process PDF electronic documents. In addition to staying true to PDF's core value, PDF 2.0 provides a solid foundation for new use-cases, capabilities and workflows. 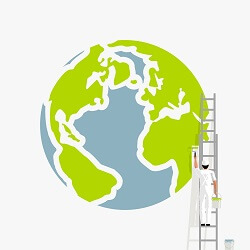