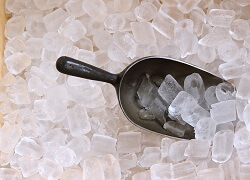 As camera-equipped mobile devices replace digital cameras for their convenience and synchronizing capabilities, customers often have little or no guidance about the quality of images that are produced by particular device models. According to IEEE, the lack of guidance is due, in part, to "a lack of uniform image quality testing for the devices, and what testing is done seldom is accessible to the layperson."

IEEE 1858-2016, IEEE Standard for Camera Phone Image Quality, covers quantifying the performance of camera-equipped mobile devices, with an emphasis on metrics and procedures appropriate to the types of sensors, lenses, and signal processing routines present on such devices.

An ANSI member and accredited standards developer, IEEE is a nonprofit organization that develops and publishes standards relating to electronics.