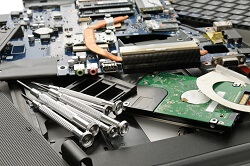 As the U.S. member body to the International Organization for Standardization (ISO), the American National Standards Institute (ANSI) encourages its members and relevant stakeholders to comment on a potential new work item proposal to ISO on the subject of Specifications for the Process of Remanufacturing, by close of business on Friday, December 22, 2017. Based on the input received, the ANSI ISO Council (AIC) will then be asked to approve whether ANSI submits this draft proposal to ISO.

RIC defines remanufacturing as a comprehensive and rigorous process by which a previously sold, worn, or non-functional product or component is returned to a "like-new" or "better-than-new" condition and warranted in performance level and quality. Remanufactured items can include automotive and aircraft parts, among many other products. The process of remanufacturing is not the same as "recycling" or "repairing."

All interested stakeholders are invited to review the proposal, which includes a listing of relevant and existing documents at the international, regional, and national levels, and stakeholder categories that may benefit from the proposal.

ANSI has published an explanatory information document outlining the process used to develop U.S. positions on issues and activities under consideration by ISO and IEC. 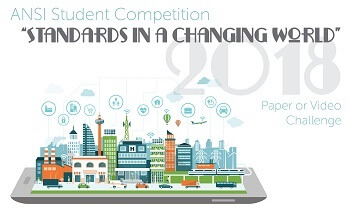