This message was updated on 11/1/17. On September 24, 2017, the Trump Administration issued a new and revised Executive Order relating to the Entry to the U.S. by Certain Individuals from Certain Countries, replacing two prior orders. The revised ban includes citizens from Chad, Iran, Libya, North Korea, Somalia, Syria, and Yemen. It also includes some government officials from Venezuela. On October 17, a federal court in Hawaii temporarily blocked the September travel ban and on October 30, seven U.S. states filed motions asking to be parties to the Hawaii lawsuit. This remains a fluid situation. We will update this message with any significant changes, as appropriate.

As the U.S. member body to the International Organization for Standardization (ISO) and, via the U.S. National Committee, to the International Electrotechnical Commission (IEC), the American National Standards Institute (ANSI) advises that individuals from these now six countries who are intending to travel to the United States to attend ISO or IEC Technical Committee (TC), Subcommittee (SC), Working Group (WG) or related meetings, seek appropriate guidance from an immigration attorney as well as from their national governments and national standard organizations before traveling. In the meantime, ANSI continues to investigate remote participation by affected individuals for meetings already scheduled. 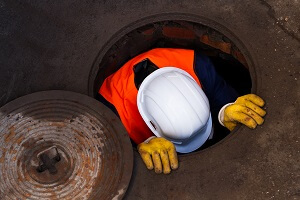 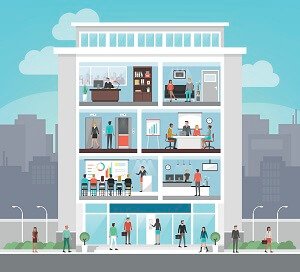