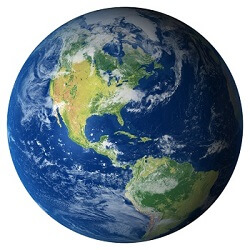 Microsoft co-founder and humanitarian Bill Gates recently emphasized his foundation's efforts to reinvent the toilet for underdeveloped nations in an interview with The New York Times. With support from the Bill & Melinda Gates Foundation (BMGF), the American National Standards Institute (ANSI) is facilitating efforts to develop international standards within the International Organization for Standardization (ISO) that will meet this critical public health need.

In the interview, Gates reflects on his foundation's long-term initiative to bring safe, clean sanitation services to people in underdeveloped nations who live without access to toilets and adequate sanitation. The foundation and its partners are supporting work to develop the reinvented toilet including new tools and technologies that address every aspect of sanitationfrom the development of waterless, hygienic toilets that do not rely on sewer connections to pit emptying to waste processing and recycling.

Universal toilet access is the only acceptable goal, and it is achievable. Part of the solution is to reinvent the toilet, and promote an international performance standard - an effort well underway in ISO Project Committee 305. Supported by a grant from BMGF, ANSI - the U.S. member body of ISO - serves as the twinned secretariat for this activity, alongside ASN, Senegal's member body of ISO. Dr. Doulaye Kone of BMGF serves as Chairman of the committee.

But the reinvented toilet is just one step. As part of a multi-phased initiative toward safer, sustainable sanitation treatment, ANSI - with support from BMGF - has held a series of workshops to develop an ISO International Workshop Agreement (IWA) on Community-Scale Resource-Oriented Sanitation Systems. The IWA will serve as the first step toward the goal of developing an international standard that will contain the commonly accepted criteria by which to measure the performance of community scaled resource oriented sanitation treatment systems in total. Such an international standard would enhance efforts to widely manufacture, market, and deploy the technology where it is needed most.

The Reinvent the Toilet Challenge aims to create a toilet that:

Removes germs from human waste and recovers valuable resources such as energy, clean water, and nutrients.

Operates "off the grid" without connections to water, sewer, or electrical lines.

Costs less than US $.05 cents per user per day.

"We want to reinvent the toilet so it doesn't need water piped in or out just a chemical process, so that even Indian cities that will never spend $1 billion can have a toilet as good as a Western one," Gates told the Times. "This is a 10-year quest. If I didn't have the success I had at Microsoft, I would never have the bullheadedness to embark on this project." 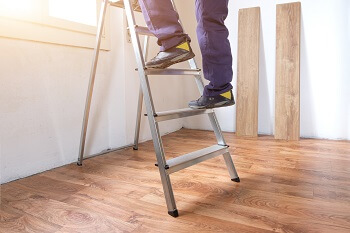