Experience ANSI through the decades

In honor of its centennial celebration in 2018, the American National Standards Institute (ANSI) has released a new anniversary video that pays tribute to the founders and numerous contributors who helped build on its foundation and legacy.

The historical video details ANSI's formation and evolution through the decadesfrom standardization's role in supporting U.S. troops during wartime, to its influence on the most progressive technologies today.

The video is part of ANSI's 100th-year campaign at ansi.org/100, which includes a growing collection of anniversary materials such as an animated historical timeline and a congratulatory letter from New York Mayor Bill de Blasio. Additionally, ANSI is preparing for a number of special events and activities in 2018 in Washington, DC, including World Standards Week on October 15-19, and the U.S. Celebration of World Standards Day on October 18, highlighting the theme "Innovation Nation." This year, ANSI will serve as the administrating organization of the World Standards Day event in recognition of its 100th anniversary.

ANSI encourages its community to join the conversation on Twitter with the hashtag #ANSIturns100. 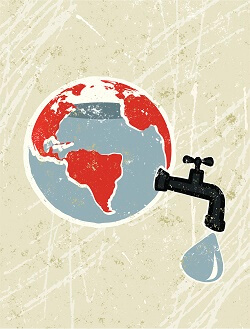