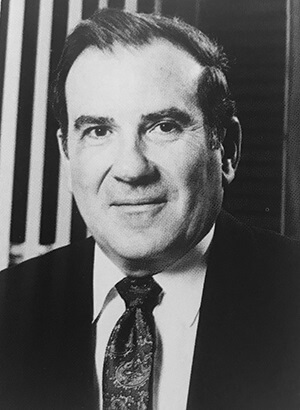 Manuel "Manny" Peralta, president and CEO of the American National Standards Institute (ANSI) from 1989-1993, passed away on May 2, 2018. ANSI remembers him for his leadership, his profound impact on the growth of the Institute, and his influence on strengthening international relations. ANSI offers its sincere condolences to his family, friends, and colleagues in the standardization community.

As ANSI's leader, Mr. Peralta was integral in raising awareness about the importance of voluntary consensus standards and the U.S. standardization system. Through his participation in international and regional forums, Mr. Peralta advocated for the development and use of private sector voluntary consensus standards and reliance upon them by both the public and private sectors.

Mr. Peralta was a driving force in the early on World Trade Organization (WTO) Technical Barriers to Trade (TBT) negotiations. In Congressional hearings on foreign trade, he championed heightened participation between the government and the private sector to effectively influence the direction of Europe's decisions on standards and certification.

To that end, in 1989, he launched the ANSI Brussels office, to enable direct and regular communications between ANSI and the three European Standards Organizations and the European Commission.

Beyond Europe, Mr. Peralta helped build on communications and cooperation with a number of trading partners, which fostered an open exchange of standards-related information. He further strengthened such relationships through the signing of various MoUs, and cooperative agreements.

Mr. Peralta was also very effective in expanding ANSI's corporate membership base, and making sure that industry stakeholders were active and engaged in standardization work.

During his retirement, Mr. Peralta and his wife established the Peralta Charitable Remainder Unitrust, which is to be used by the Institute for educational purposes in the future.

He is survived by his wife of over 60 years, Gloria; and sons, Gregory and Stephan. He was preceded in death by his daughter, Suzanne.

"Manny was an influential leader and believed strongly in the importance of standardization," said S. Joe Bhatia, ANSI president and CEO. "He was a strong voice for ANSI both domestically and internationally, and helped the organization to grow and thrive during a challenging time. On behalf of ANSI's staff and the larger standardization community, we are grateful for his contributions to our legacy and we are profoundly sorry for his passing." 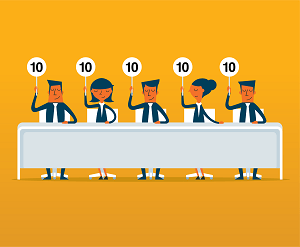