The American Petroleum Institute (API), a member and accredited standards developer of the American National Standards Institute (ANSI), has announced that Mike Sommers is its new president and CEO. He will assume this role in the summer as Jack Gerard steps down after a decade at API to relocate to Salt Lake City.

Mr. Sommers has two decades of political experience, most recently as the president and CEO of the American Investment Council. Previously, he was the chief of staff to Speaker of the House John A. Boehner (R-OH), and held other leadership roles in the House as well. He is known for bipartisan collaboration and visionary strategic planning, successfully negotiating bipartisan achievements on landmark legislations and serving at the center of numerous major policy decisions over the past decade. Mr. Sommers was named one of the top staffers on Capitol Hill each year by Roll Call newspaper for many years, and in 2015 was named one of the top 50 staffers in the last 50 years. He has been profiled in Politico, The Hill, and National Journal.

"Mike is a very experienced manager and strategist with a strong track record of working collaboratively to resolve challenging issues," said Darren Woods, API Board chairman and president and CEO of ExxonMobil. "As API approaches its 100th year, advances in our industry are establishing the U.S. as a leader in the world's energy markets. Mike is equipped to build on the industry's successes and help guide our future. We have great confidence in him and are excited for the future of our industry and the next chapter at API."

The United States Access Board, an ANSI member, has announced that Marsha Mazz plans to retire from her role as director of the Office of Technical and Information Services (OTIS) in late June.

Ms. Mazz joined the Board in 1989, serving as an accessibility specialist. She played an active role in the development of the original ADA Accessibility Guidelines and later supplements, and led the joint update of the Board's ADA and ABA Accessibility Guidelines. Ms. Mazz was instrumental in harmonizing these updated guidelines with codes and standards from the private sector. She served as the agency's liaison to the codes and standards community, greatly impacting the integration of accessibility into model building codes. She also served as technical assistance coordinator. In 2010 she was appointed as the Board's OTIS director. 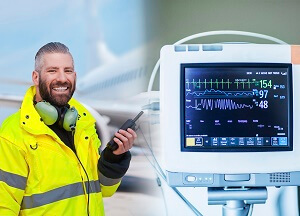 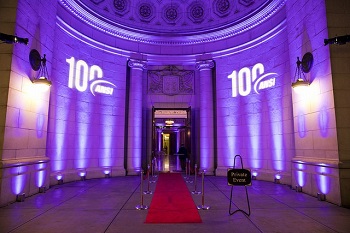