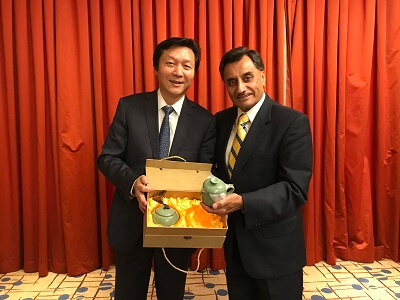 Experts exchanged perspectives on the differences between the U.S. and Chinese standardization systems and suggested next steps for China to take as it moves forward in its standardization reform process. Presentations and pictures from the event are available on ANSI's Sharepoint.

The roundtable was warmly received by the Party Secretary of Hangzhou, Zhou Jiangyong, who hosted a dinner in honor of Mr. Bhatia. The local government website featured the dinner the next day.

ANSI and SAC also met bilaterally after the roundtable discussion, in which they discussed further opportunities for cooperation, including hosting a similar event when Dr. Tian visits Washington, DC, in 2019. Other issues discussed include cooperation at the International Organization for Standardization (ISO) and government-unique standards. Both issues were also discussed when Mr. Bhatia met CNIS President Liu Hongsheng in Beijing.

More information on ANSI's China program is available on ANSI's Standards Portal. Questions and comments can be directed to china@ansi.org. 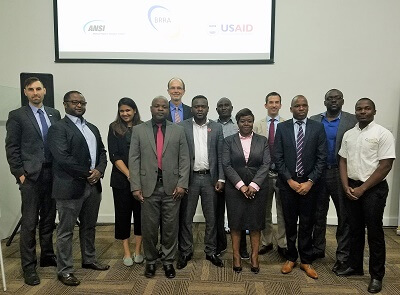 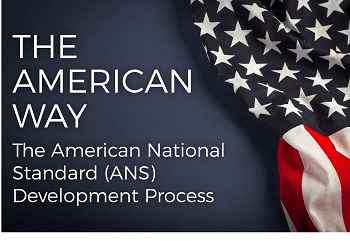