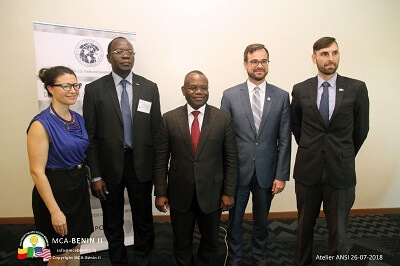 On July 26-27, 2018, the U.S. Trade and Development Agency (USTDA) hosted a workshop entitled "Standards and Technology to Support Benin's Energy Backbone: Energy Storage and Energy Efficiency" in Cotonou, Benin. The event was organized by the American National Standards Institute (ANSI) under the USTDA-funded U.S.-Africa Clean Energy Standards Program (CESP) and was co-hosted by the Millennium Challenge Corporation (MCC) in close coordination with the Millennium Challenge Account Benin II (MCA-Benin II).

The workshop attracted more than 100 participants who engaged subject-matter experts in the fields of energy storage and energy efficiency. Benin's Minister of Energy, the Honorable Jean-Claude Houssou, provided opening remarks that demonstrated ministerial-level support for the event and reaffirmed Benin's commitment to energy independence and the integration of renewable energy sources.

This workshop focused on discussion and exchange of ideas on standards-related issues to supplement MCC's $375 million Benin Power Compact. The five-year compact, which came into force in June 2017, is geared toward modernizing Benin's power sector and includes four projects for investment: policy reform and institutional strengthening, electricity generation (including major investments in solar PV), electricity distribution, and off-grid electricity access. The workshop addressed energy efficiency and energy storage in support of Benin's goals of 100 percent generation and more efficient distribution, through on- and off- grid solutions.

Presentations and photos from the workshop can be found on the CESP website: www.standardsportal.org/us-africacesp.

Benin has low energy generation and low connectivity rates. Only roughly a third of the country has access to electricity, and energy consumption remains low due to limited grid connectivity and interrupted access. Furthermore, due to low levels of power generation, Benin imports between 75 and 99 percent of its electricity from neighboring nations in the West African Power Pool (WAPP). Despite low availability, demand for electricity has doubled over the past decade and is expected to continue to expand by 6 to 10 percent annually. Benin is working towards a goal of 100 percent domestic electricity generation by 2021.

The event was the second of five workshops coordinated by ANSI under the second phase of the USTDA-funded U.S.-Africa CESP. The remaining workshops in this phase will likely focus on mini-grids and interconnection codes.

The CESP provides a platform for industry and government representatives from the U.S. and Sub-Saharan Africa to cooperate on standardization issues relevant to clean energy technologies and build the relationships necessary for further technical exchange. CESP also supports Power Africa's objectives, helping create the enabling environment and capacity of governments and private sector entities to increase both on-grid and off-grid energy access.

Organizations interested in co-sponsoring a CESP workshop are invited to complete the commercial benefit questionnaire here for review and approval by USTDA.

For more information on the U.S.-Africa CESP and the "Standards and Technology to Support Benin's Energy Backbone" workshop, including access to the presentations, agenda, photos, and flyer, please visit www.standardsportal.org/us-africacesp. 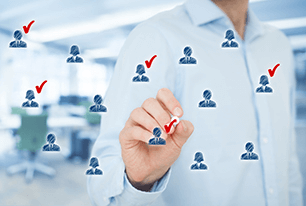 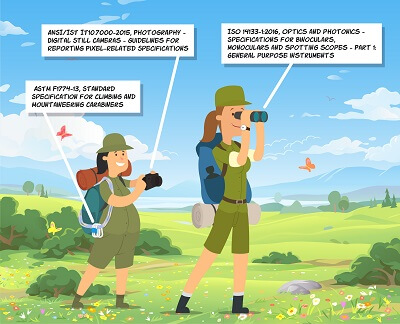 Standards are the Backdrop of Safe and Scenic Mountain Outings