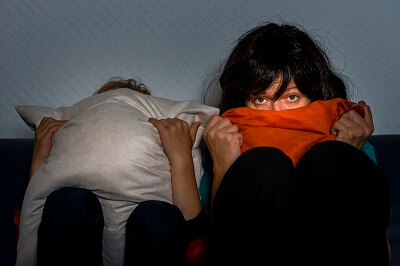 Standards for Horror Movies Are So Good, It's Scary

As Halloween approaches, thrill-seekers across the country are headed to the theaters or cuddling up on the couch to watch hair-raising horror movies. Getting a fright from a movie is all in good fun, but the standards behind the making of the movie are serious business, protecting the actors and crew members while bringing the best possible production to the audience.

The more viewers find themselves immersed in a movie, the more scared they will be when the horrors start happening. It's essential for scary movies to have the perfect setting, realistic enough to draw viewers in and fill them with foreboding and dread. This ambiance can be perfected on a soundstage, with standards in place to assure the safety of actors and crew members. NFPA 140-2008, Standard on Motion Picture and Television Production Studio Soundstages, Approved Production Facilities, and Production Locations, 2008 Edition, provides comprehensive safety requirements for the design, construction, and operation of soundstages and other associated facilities used in film and television production, bolstering fire safety during filming. The standard was developed by the National Fire Protection Association (NFPA), a member and audited designator of the American National Standards Institute (ANSI).

According to Box Office Mojo, these are the top-grossing horror movies of the past several decades:

Whether set in a haunted house, a graveyard, or an abandoned building, horror movies often include fog effects to further the setting's mysterious, ominous feeling. One American National Standard (ANS) developed by the Entertainment Services and Technology Association (ESTA), an ANSI member and accredited standards developer, provides guidance on fog effects. ANSI E1.23 - 2010 (R2015), Entertainment Technology - Design and Execution of Theatrical Fog Effects, assures that recognized exposure levels are not exceeded, fire and egress hazards are not created, false alarms don't summon the fire department, and fog effects are executed as they are designed.

Equally important to a bone-chilling setting is an unsettling or gruesome costume with a face transformed by expertly applied stage makeup. To keep these and other cosmetics safe for the skin, ANSI member the Personal Care Products Council (PCPC) developed CTFA Technical Guidelines, Safety Guidelines. This document provides manufacturers of cosmetic, toiletry, and fragrance products guidance on pre-clinical and clinical safety testing to substantiate the safety of both ingredients and finished cosmetic products.

Ready to scare yourself silly with some horror movies this October? Settle in for a frightening show, and remember to thank standards for keeping the production as safe for the cast and crew as it is scary for the viewers. 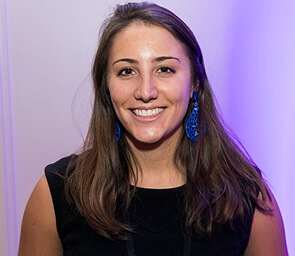 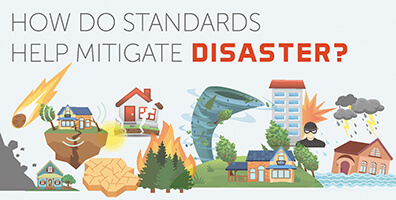