The Water Quality Association (WQA), a member of the American National Standards Institute (ANSI), has announced an addition and changes to their leadership team and staff.

Tom Bruursema is the association's new associate executive director of member & public engagement. In this role, Mr. Bruursema will work with WQA's membership, meeting services, marketing and communications, and government affairs departments in the areas of overall administration, leadership, and cross-functional strategy execution.

Mr. Bruursema has many years of experience in the water treatment industry and with marketing and business operations. He previously spent 30 years at NSF International, an ANSI member and audited designator, at one point serving as their general manager of drinking water treatment units and environmental and research services.

Mr. Loveday has been with WQA's government affairs department since 2007, and has over 30 years of experience in the public sector. He served as a staff member in the White House, on international delegations, and in high-level policy positions. He has worked as a senior campaign official on more than 10 national and statewide election campaigns, and administered federal disaster assistance to Ethiopia and Sudan in the 1980s.

The association made this internal move to strengthen their international affairs efforts with a focus on Asian markets. Two additional staff changes were announced in line with this initiative: Kathleen Fultz was named global government affairs manager, and Julia Zhu appointed as a contractor working with WQA product certification in China, WQA relationships with Chinese government agencies, and tracking of local regulations in China.

"WQA's international affairs is strengthened with the refreshed focus in the strategic plan and a strong support team in place," said Undesser. 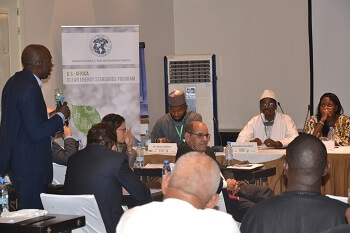 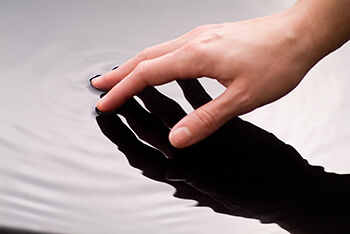