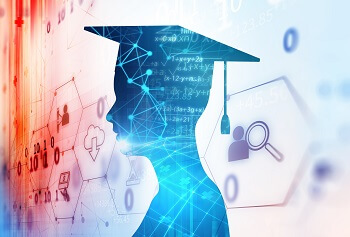 A recent article published by Inside Higher Ed highlights a stakeholder meeting this month with Education Secretary Betsy DeVos, who outlined how the U.S. Department of Education (ED) plans to rethink the country's accreditation system. In the article, Roy Swift, Ph.D., executive director, Workcred, provides his expert insights on ED's plans for reform.

Secretary DeVos spoke with a group of higher education officials during a meeting at the offices of the American Council on Education on December 19 and noted in prepared remarks, how ED is taking a number of steps to ensure that "institutions and innovators are empowered to implement new ideas and to fill gaps between education and the economy."

She emphasized ED's plans to "rethink" the country's accreditation system, adding how the current system is costly, and questioning how ED can provide more support and information to accreditors to help them do their jobs more effectively. She also highlighted credit transfer and credential inflation, noting that the Department needs recommendations on how it can encourage colleges to accept more transfer credits and confer with employers before approving new graduate programs, as the article reports.

ED describes its key priorities for accreditation with the release of its official Rethinking Higher Education Accreditation Reform document, released this month.

The meeting was a basis to launch negotiated rule-making process on accreditation that ED is set to oversee. "We aim to restore shared responsibility in higher education oversight and to encourage new approaches and new partnerships," said DeVos.

Roy Swift, Ph.D. executive director of the American National Standards Institute (ANSI)-affiliate Workcred, who was interviewed for the Insider Higher Ed article, noted that he liked most of the department's recommendations, but its intentions for items like "outcomes-based" accreditation needed more definition.

Workcred, founded in 2014, works to strengthen workforce quality by improving the credentialing system, ensuring its ongoing relevance, and preparing employers, workers, educators, and governments to use it effectively. 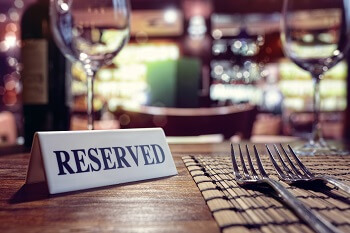