Prior to joining TIA, Mr. Bain was with the Technology Safety Council, promoting safety and sustainability best practices to technology users, suppliers, and regulators. Previously, he worked with TM Technologies for seven years, serving as CEO and director of industry and government affairs. He also has experience as a presenter, university lecturer, and panelist on Capitol Hill.

"David has previously served on TIA's TR-34 Satellite Engineering Standards Committee and we're excited to expand his leadership over our critical standards work," said Wes Johnston, CEO of TIA. "David's exceptional knowledge across the breadth of many ICT technologies and experience in global standards and entrepreneurship will help TIA be a catalyst for innovation and new engagement in the standards domain."

The American Society of Agricultural and Biological Engineers (ASABE), an ANSI member and accredited standards developer, has named Garey A. Fox its new editor in chief of ASABE Society's journals. In this newly established position, Mr. Fox will provide strategic guidance for the journals, working with their editorial board to strengthen the publications' quality and impact.

Mr. Fox is a professor and head of the Department of Biological and Agricultural Engineering at North Carolina State University. In this role, he directs the research, extension, and teaching programs of the department. Mr. Fox also conducts research in the areas of stream/aquifer interaction, streambank erosion and failure, seepage erosion, subsurface nutrient transport, and vegetative filter strips. He is a 22-year member of ASABE, has served as an associate editor of Transactions of the ASABE and Applied Engineering in Agriculture, and is the author or coauthor of more than 350 peer-reviewed publications. Mr. Fox is active in the Environmental and Water Resources Institute of the American Society of Civil Engineers, where he chairs the groundwater hydrology committee.

"We are thrilled to have someone of Garey's stature as ASABE's first editor in chief for peer-reviewed journals," says Darrin Drollinger, ASABE executive director. "I'm confident that under his leadership we will positively address our goal to advance ASABE as the leading source of expertise in agricultural, food, and biological systems engineering." 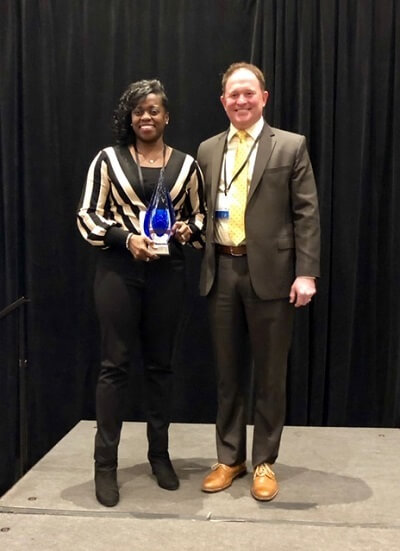 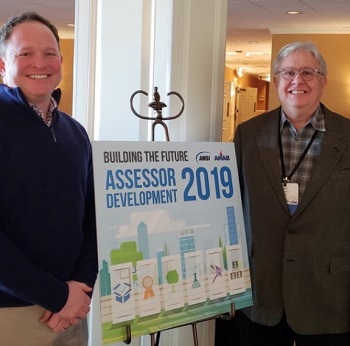