The American Gas Association (AGA), a member and accredited standards developer of the American National Standards Institute (ANSI), has announced that Karen Alderman Harbert will be its new president and CEO, effective April 1, 2019. She succeeds Dave McCurdy, who retired on February 28.

Most recently, Ms. Harbert was president and CEO of the U.S. Chamber of Commerce's Global Energy Initiative. In this role, she led efforts to support meaningful energy action nationally and internationally, through policy development, education, and advocacy. Prior to that, she was the assistant secretary for policy and international affairs at the U.S. Department of Energy, serving as the primary policy advisor to the secretary of energy and to the department on domestic and international issues. She was also vice chairman of the board of the International Energy Agency. Ms. Harbert is an appointed member of the National Petroleum Council, and often testifies in front of Congress and provides analysis to the media, policymakers, and industry leaders.

"I know Karen is the right leader for AGA as it enters into its second century representing the industry," said Jim Torgerson, chair of AGA. "Her understanding and expertise in the energy sector as well as her reputation as a leader are two of the key factors that the AGA Search Committee took into account in her appointment. My colleagues and I on the AGA Board of Directors look forward to working with Karen as we take the industry forward together."

The American Petroleum Institute (API), an ANSI member and accredited standards developer, has appointed Steve Sisneros as vice president of external mobilization. In this role, Mr. Sisneros will develop the organization's network of industry advocates who help advance pro energy policies and promote the role of energy in society.

Mr. Sisneros brings with him experience in grassroots development and aspects of winning campaigns. Prior to joining API, Mr. Sisneros was the director of campaigns and voter contact for the Democratic Congressional Campaign Committee.

API also hired Scott Parker as manager of rapid response, who will focus on API's efforts to disseminate information to policymakers and influencers on America's energy revolution.

"These impressive new talents will bolster API's integrated bipartisan advocacy team, and we're lucky to have them," said API president and CEO Mike Sommers. "Energy touches nearly every aspect of our modern lives, and the natural gas and oil industry is committed to delivering affordable and reliable energy to power opportunity for families and businesses across America and around the world."

Additionally, API announced that Bill Koetzle has been promoted to vice president of government affairs. He will oversee API's external mobilization, federal affairs, and state government affairs departments. Mr. Koetzle's work will bolster efforts by the industry to promote pro energy policies at the national, state, and local levels. 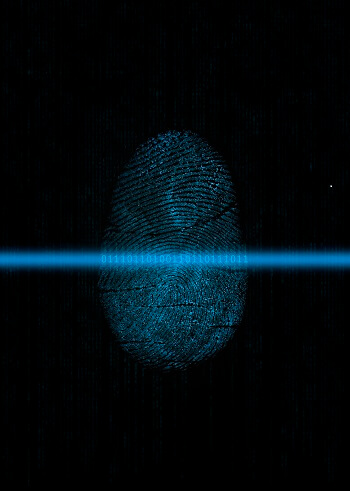