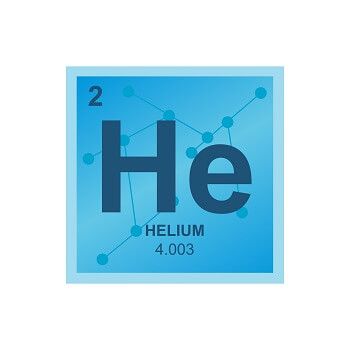 The ongoing shortage of helium in the U.S. has been a popular news topic in recent weeks, with concerns centering on the effects that the shortage will have on medical research, MRIs, and manufacturing. While not nearly as critical, many will feel the helium shortage on a more personal scale when it comes to their birthday parties, as helium-filled balloons become a rarity. Fortunately, there are countless ways to make a birthday party special, thanks in part to the help of standards that make these festivities safe and enjoyable.

Decorations are easy on the eyes, but many party goers prefer a celebration staple that's easy on the stomach - birthday cake. Make a homemade confection or use a box mix, and pop your dessert in an oven assured to be safe because of standards. IEC 60335-2-6 Ed. 6.1 en:2018, Household and similar electrical appliances - Safety - Part 2-6: Particular requirements for stationary cooking ranges, hobs, ovens and similar appliances, is a standard developed by the International Electrotechnical Commission (IEC) that deals with the safety of ovens, ranges, and similar appliances used in the home. IEC's Technical Committee (TC) 61, Safety of household and similar electrical appliances,developed this standard. Secretariat duties for TC 61 are performed by Underwriters Laboratories (UL), a member and audited designator of the American National Standards Institute (ANSI). UL also serves as the U.S. National Committee (USNC)-approved U.S. Technical Advisory Group (TAG) Administrator to IEC TC 61, carrying U.S. positions forward to the committee.

It's not a birthday cake without candles to blow out. An International Standard addresses safety for the lighters used to set them aglow: ISO 9994:2018, Lighters - Safety specifications. This standard was developed by the International Organization for Standardization (ISO) TC 61, Plastics, SC 4, Burning behavior. ASTM International, an ANSI member and audited designator, is the ANSI-accredited U.S. TAG administrator to ISO TC 61.

Whether you like jazz, rock, or R&B, every party is bolstered by the addition of some good music. Standards help bring music into the home at every step of the way, from writing songs to producing recordings and playing them in a home theater. ANSI/ASA S1.1-2013, Acoustical Terminology, is one such standard, providing definitions for terms used in acoustics and electroacoustics. The document includes both general terms that apply to all branches of acoustics, as well as those from fields including architectural acoustics, engineering acoustics, physiological and psychological acoustics, music, and more. It was developed by the Acoustical Society of America (ASA), an ANSI member and accredited standards developer.

As birthday parties move away from helium balloons as a part of the festivities, turn to standards for ways to eat, drink, and celebrate another year of life. 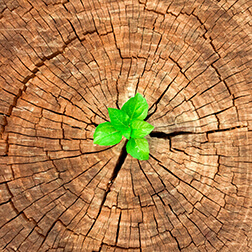