ANSI Board of Directors Approves Proposed Revisions to Institute By-Laws

The American National Standards Institute (ANSI) Board of Directors has approved proposed amendments to the ANSI By-Laws, as well as a Response to Comments document that addresses input on the proposed changes received from ANSI members. The By-Laws, approved on June 5, will go into effect on January 1, 2020.

Proposed changes to the ANSI By-Laws were published and distributed in December 2018, as reported on ANSI.org. Input from membership was solicited during a 45-day comment period, and the comments received were considered as noted in the response document.

"ANSI believes that these modifications will continue to protect the integrity of ANSI's decision-making and further enhance ANSI's ability to serve the needs of the U.S. standards and conformity assessment communities," said ANSI president and CEO S. Joe Bhatia in a statement to ANSI members today.

Access the ANSI By-Laws and the Response to Comments on By-Laws Revisions.

Some of the more significant changes to the Institute's By-Laws are designed to:

ANSI also recently released a document of Frequently Asked Questions that provides members with details about why revisions were undertaken, and a description of and rationale for proposed changes.

ISO, IEC, and ITU May Listings of Work Items Published 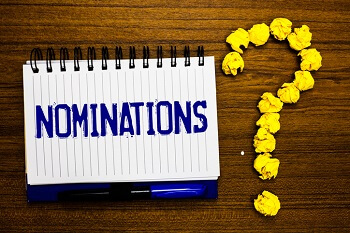 Call for Nominations for 2020 ANSI Board of Directors