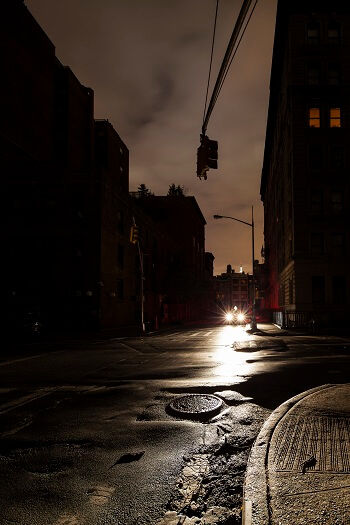 As thousands of residents, businesses, and scores of Broadway shows went dark this weekend across New York City's Upper West Side due to a massive power outage, telecommunications were crucial to support the emergency response system. Standards, which remain a cornerstone of emergency communications, help assure that responders can depend on the compatibility, functionality, and usability of telecommunications systems during outages and other emergencies.

At the peak of the Manhattan blackout on the evening of July 13, 2019, a reported 72,000 customers lost power due to an equipment failure in the electrical equipment system. The P25 suite of standards provides a foundation for interoperable, digital, two-way wireless communications for public safety and emergency responders, such as those facing alarge-scale blackout. Also known as the TIA-102 series of standards for land mobile radio communications, the suite of American National Standards was developed by the Telecommunications Industry Association (TIA), an ANSI member and accredited standards developer.

Certain existing emergency communications systems also rely on a number of standards developed by members of the American National Standards Institute (ANSI), with guidelines for locating where emergency calls originate to location accuracy for specific settings, such as railroads. Some examples include:

Advancements in Telecommunications for Emergency Response Systems, Supported by Standards

Looking ahead, the United States is preparing for the future of emergency communications with a project called Next Generation 911 (NG911). This system will replace the current system with a new base technology that uses different software and database control mechanisms. NG911 will have increased capabilities such as non-voice messaging, photo and video transmission, and interoperability to transfer calls and data with other emergency and public safety entities in addition to 911 emergency call centers.

Beyond 911 services, advancements in emergency communications solutions are being incorporated in building codes. A new standard developed by ANSI member and audited designator Underwriters Laboratories (UL) guides in-building two-way communication enhancement systems. As many common building materials like concrete, glass, and sheetrock can impede communication signals for the two-way radios used by emergency responders. An Auxiliary Radio Communication System (ARCS) can be installed that includes a Distributed Antenna System (DAS) within the building, allowing response personnel at any location in the building to be within transmission range and have a clear method to communicate vital information. UL 2524, Standard for In-Building 2-Way Emergency Radio Communication Enhancement Systems, is expected to be added to a future edition of the International Fire Code of the International Code Council (ICC), and jurisdictions in states across the country have mandated certification to the standard for new public safety systems.

As telecommunications technology evolves, standards will continue to support changing emergency communications services that offer assistance and protection to people across the country and throughout the world. 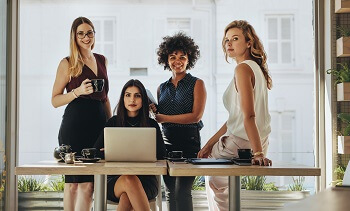