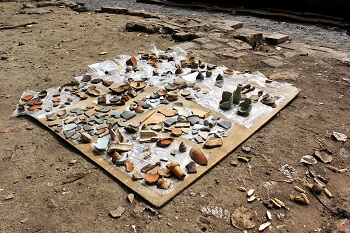 Archaeological Discovery Advances Knowledge of Early Humans, with the Support of Standards

A rare and important archeological site - one of the oldest in the Americas - has recently been discovered in western Idaho. An article in National Geographic details the significance of the Cooper's Ferry site, which provides evidence that people were creating tools and butchering animals between 15,000 and 16,000 years ago. This discovery contributes to increasing evidence that contradicts the previously held belief that 13,000 year old Clovis stone tools were the first human technology in the Americas.

Archeological discoveries, and the technology behind them, have come a long way over the years. While tools like trowels and brushes are still commonly used, many more advanced tools have been developed to assist archeologists in locating sites, surveying land, and analyzing findings. The standards community supports these technologies and the archeological studies that come from their use, bringing new insight into the origins and early behaviors of humankind.

Modern archeologists rely on geographic information systems (GIS), which can capture, store, analyze, and manage geographic data to access or record information on areas of interest and already explored sites. INCITS/ISO 19115-2:2009[R2014], Geographic information - Metadata - Part 2: Extensions for imagery and gridded data, is a standard that defines the schema required for describing imagery and gridded data, giving information on the equipment used to acquire data, the geometry of the measuring process employed by the equipment, and the production process used to digitize the raw data. This American National Standard (ANS) was developed by the InterNational Committee for Information Technology Standards (INCITS), a member and accredited standards developer of the American National Standards Institute (ANSI).

Another modern technology that benefits archeological research is lidar, a surveying method that utilizes a laser and a sensor. Lidar (now an acronym for light detection and ranging; originally a portmanteau of light and radar) methods illuminate a target with a laser and measure the reflected light with a sensor, analyzing the laser return times and wavelengths to make a 3-D representation of the target and its distance. ANSI/INCITS/ISO TS 19130-2:2014[2015], Geographic information - Imagery sensor models for geopositioning - Part 2: SAR, InSAR, Lidar and Sonar, is an INCITS technical report registered with ANSI that specifies the sensor models and metadata for geopositioning of images with several technologies, including lidar.

Surveying tools support archeologists in their work to find particular sites, detect patterns over regions, and assess risks of development projects on sites that potentially contain archaeological evidence. One such tool is a total station theodolite: an optical instrument that measures vertical and horizontal angles, performing triangulation calculations with an on-board computer in order to gain information on an area's topography. These instruments can be controlled remotely, allowing sites to be productive with fewer people on location. ISO 9849:2017, Optics and optical instruments - Geodetic and surveying instruments - Vocabulary, is an international standard that supports theodolites, as well as distance meters, levels, and other geodetic field instruments used in ordnance, topographic, plane, and engineering surveys. This standard was developed by the International Organization for Standardization (ISO) Technical Committee (TC) 172, Optics and photonics, Subcommittee (SC) 6, Geodetic and surveying instruments. The ANSI-accredited U.S. Technical Advisory Group (TAG) to TC 172 is the Optics and Electro-Optics Standards Council (OEOSC), an ANSI member and accredited standards developer.

Drones (also known as unmanned aircraft systems) have become essential to many archeological operations, as well. Drones can provide key surveying capabilities, help identify locations for excavation sites, capture low-altitude vertical images, and even bring thermal imaging cameras to sites where infrared images locate buried architecture. While it does not focus explicitly on archeological excavations, the ANSI Unmanned Aircraft Systems Standardization Collaborative (UASSC) strives to coordinate and accelerate the development of the standards and conformity assessment programs needed to facilitate the safe integration of drones into the U.S. national airspace system. In December 2018, the collaborative released a roadmap describing the current and desired future standardization landscape for drones, identifying existing standards and standards in development, assessing gaps, and making recommendations for additional standards work that is needed. The UASSC's work is ongoing, with a recent plenary meeting in Washington, DC, to initiate a version 2.0 update to the roadmap.

With developments in technology for surveying sites, gathering data, and analyzing findings, the future of archaeological work undoubtedly holds many more discoveries that will inform humankind's understanding of our ancient ancestors. 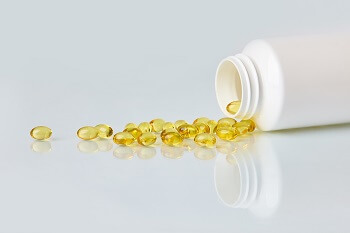 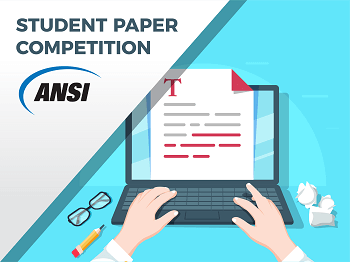