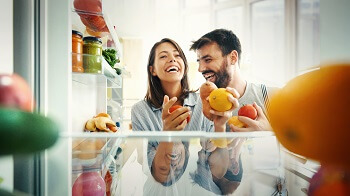 A recent study shows that what you eat can have an impact on more than just your physical health - your mental health, too, can benefit or suffer depending on your diet. Researchers conducting a randomized controlled trial on young adults found that adopting a Mediterranean-style diet for three weeks significantly reduced the symptoms of depression in a group of young adults.

Participants following the healthier diet reported lower levels of stress and anxiety, and saw their depression "score" fall. The control group, however, continued to eat a diet higher in processed and sugary foods and refined carbohydrates, and their depression scores remained steady. The study, which included participants aged 17-35, was published in the journal PLOS ONE.

What did the "healthy eating" participants consume?

Herbs and spices are also an important component of a nutritious diet. In addition to making whole foods an appealing choice for those who prefer a flavorful meal, many spices offer specific health benefits as a concentrated source of antioxidants. In this study, participants were advised to consume more turmeric, which can fight inflammation, and cinnamon, which can lower blood sugar. International standards guide the production of spices, including these from the International Organization for Standardization (ISO): ISO 6538, Cassia, Chinese type, Indonesian type and Vietnamese type [Cinnamomum aromaticum (Nees) syn. Cinnamomum cassia (Nees) ex Blume, Cinnamomum burmanii (C.G. Nees) Blume and Cinnamomum loureirii Nees] - Specification, and ISO 5562, Turmeric, whole or ground (powdered) - Specification. Both documents were developed by ISO Technical Committee (TC) 34, Food products, subcommittee (SC) 7, Spices, culinary herbs and condiments.

One common problem in studies that explore the impact of diet and nutrition is that self-reporting of food intake can be inaccurate. People have flawed memories, and information provided may be unreliable. The study counteracted that shortcoming by evaluating fruit and vegetable intake with a device called a spectrophotometer. Participants had their palms scanned with this device, and it detected the degree of yellowness in the skin. Intake of carotenoids - consumed through fruits and vegetables - causes increased yellowness in the skin, allowing researchers to determine if produce consumption was indeed increased.

Standards have supported the advancement of devices like spectrophotometers, which have a wide variety of uses across fields from nutrition to materials science to chemical engineering.

ASTM E1866-97 (2013), Standard Guide for Establishing Spectrophotometer Performance Tests, is a standard developed by ANSI member and audited designator ASTM International that covers basic procedures for testing these devices, including those that operate in the ultraviolet, visible, near-infrared, and mid-infrared regions.

With new information about the positive effects that come as a result of healthy eating, following a diet rich in fruits, vegetables, lean protein, and whole grains has never been more important - or easier, thanks to standards that bring healthy foods to your plate. 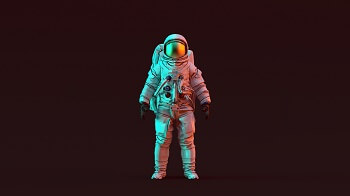 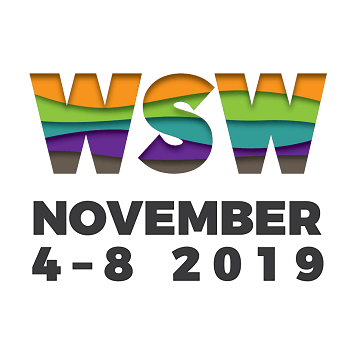