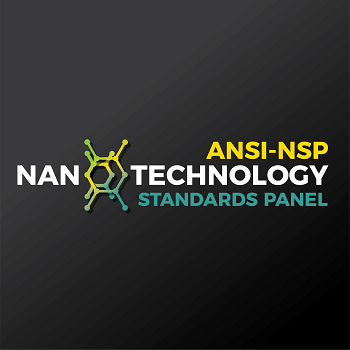 Nanotechnology has revolutionized everything from the food on our plates to the computer displays we depend on for work and daily tasks. In literal terms, "nanotechnology" from the Greek “nanos” or “dwarf” is the study and application of extremely small things. In practice, nanotechnology refers to the manipulation and control of matter in the nanoscale, and it is found in applications across scientific fields, including chemistry, biology, physics, materials science, and engineering. Celebrating 15 years since its launch meeting, the American National Standards Institute (ANSI) Nanotechnology Standards Panel (ANSI-NSP) has supported the standards development that enable the safety and efficiency of nanotechnology-driven materials, products, and processes around the globe.

The first meeting of the ANSI-NSP steering committee was on September 28, 2004, at the NIST campus in Gaithersburg, MD. The gathering was precipitated by a 2004 request issued by the late Dr. John Marburger, the former director of the Office of Science and Technology Policy (OSTP) in the Executive Office of the President. The request noted that ANSI should preferably coordinate efforts to develop a consensus nomenclature to be used not only by industry and the investment community, but also government agencies and academic institutions.

ANSI chose three co-chairs for the steering committee to represent government, industry, and the academic community. They included Vicki Colvin, Ph.D., then professor of chemistry at Rice University and director of the NSF-sponsored Center for Biological and Environmental Nanotechnology, David Bishop, Ph.D., then vice president of nanotechnology research at Lucent Technologies, and Clayton Teague, Ph.D., then director of the National Nanotechnology Coordination Office (NNCO) as a representative of the government. The September 2004 meetings were organized in cooperation with NIST, Rice University’s Center for Biological and Environmental Technology (CBEN), and ANSI.

The panel brought forth some 40 recommendations related to the need for nanotechnology nomenclature and terminology, as well as other needs for nanotechnology standards in metrology, standard test methods, environmental safety and health, and quality control for manufacturing processes. An outcome after the inaugural meeting of the ANSI-NSP was the British Standards Institute (BSI) submitting a proposal for a new field of technical activity in Nanotechnologies to ISO, which was formed in 2005.

"I'm proud to say that the NSP has facilitated increased awareness of what is going on with respect to nanotechnology standards and has identified opportunities for sharing and partnering, resulting in more progress," said Ajit Jillavenkatesa, Ph.D., current co-chair of ANSI-NSP. Dr. Jillavenkatesa, senior standards policy advisor the U.S. Department of Commerce's National Institute of Standards and Technology (NIST) was approved as chair of the ANSI-accredited U.S. Technical Advisory Group (TAG).

Adds Dr. Teague: "Through its unique role in facilitating information sharing among interested stakeholders, it has also helped identify future standardization needs and gaps. The ability to convene industry, government, academia, consumer and societal groups to address issues of shared interests across this diverse set of stakeholders is a particular value add that the ANSI-NSP provides."

Here is a look at some additional significant milestones from the ANSI-NSP timeline:

The goal of this database, a community-driven effort, is to capture information about standards and associated documents (standards, best practices, and guidelines) that directly relate to nanomaterials and nanotechnology-related processes applications and products. Organizations, national bodies, and other interested parties working in this space can provide information about relevant projects for general dissemination and utilization. To date, more than 154 published standards exist in the database.

The newsletter provides information on nanotechnology standards and related topics of interest. Stakeholders are encouraged to submit information to the ANSI-NSP that would be of interest to the larger ANSI-NSP community. Since March 2015, the panel has produced thirteen editions of the newsletter. Among other key highlights, the newsletter features updates from organizations developing standards in nanotechnology. Featured guest columns authored by legal experts, educators, and Non-governmental organization representatives highlight experts’ insight into the benefit of nanotechnology standards and the benefits to the community.

In 2017 and 2018, the ANSI-NSP held meetings related to the development of standards for graphene, an atom-thick carbon allotrope that many experts consider to be traditionally recognized one of the strongest known materials. These meetings solicited inputs from graphene-specific experts and companies to determine whether existing graphene-related standards or standards currently under development meet stakeholder needs. Existing graphene standards out of ISO focus on terminology as well as general measurement techniques to utilize when working with graphene.

2019: Join ANSI-NSP! Meeting on Washington, DC, on "Relationship between Nanotechnology Standards and Regulation"

The meeting on October 16, 2019 is intended to promote greater understanding of the relationship between voluntary consensus standards and regulations, and to identify which standards specific to nanotechnology have been complementary to, utilized by, or act as replacements to regulation in the U.S. and other parts of the world. Registration is open to all interested participants. There is no fee to attend, but registration is mandatory.

Register for the event by October 11.

Nanotechnology is Everywhere: A Closer Look

From semiconductor nanoparticles that make printing solar cells affordable to clear nanoscale films on eyeglasses, nanotechnology has changed the way consumers live by enhancing many products already in the market. Nanotechnology has contributed to the advances in fields ranging from computing and electronics, to diagnostics and therapeutics in healthcare, to personal care products, and sports equipment. 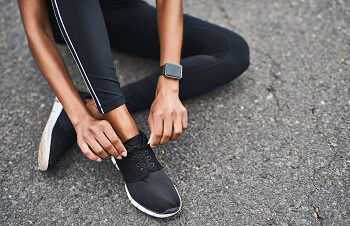 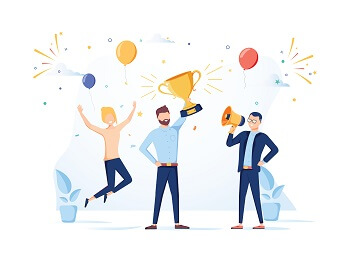