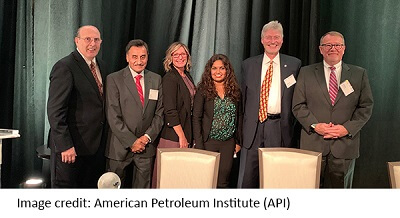 The World Standards Day eventco-chaired each year by ANSI and the National Institute of Standards and Technology (NIST)included the presentation of the 2019 Ronald H. Brown Standards Leadership Award. Dr. Austin Freeman of BP's Technical Authority for Well Equipment, an expert on standards committees for the American Petroleum Institute (API) and chair of API's Global Industry Services Committee (GISC), received the award. The award is named after the late U.S. Secretary of Commerce and honors an individual who has effectively promoted standardization as a key tool in the elimination of global trade barriers.

World Standards Day was initially launched in 1970, and is now celebrated by nations around the globe. U.S. activities are organized annually by a planning committee consisting of representatives from the standards and conformity assessment community. For more information, visit www.wsd-us.org. 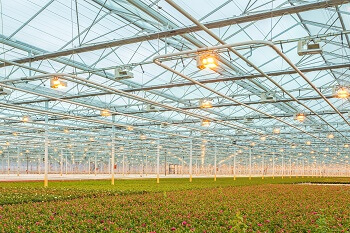