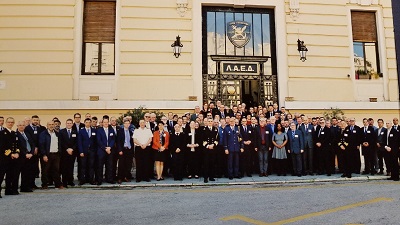 ANSI Participates in NATO Workshop on Use of Civil Standards

Hosted by the Hellenic National Defence General Staff and the NATO Standardization Management Group on February 25-27, 2020, the workshop drew some 120 participants from 26 nations including 11 standards organizations. The theme of the event -"Civil as possible, Military only as necessary"- was how to bridge the gap between NATO's use of military specifications and SDO civil standards.

ANSI's Jim McCabe, senior director of standards facilitation, provided an overview of the U.S. standardization system and ANSI's role as coordinator of it, along with opportunities for participation in the American National Standards (ANS) process, U.S. technical advisory groups to the International Organization for Standardization (ISO) and the International Electrotechnical Commission (IEC), and training. In a separate presentation, Mr. McCabe described ANSI's Unmanned Aircraft Systems Standardization Collaborative (UASSC) as a use-case study where SDOs are considering the application of NATO standards in a civil context and where NATO can learn how SDOs are creating standards to address issues associated with the deployment of drones for civil, commercial, and public safety purposes.

Latasha Beckman, deputy director of the U.S. Department of Defense (DoD) Defense Standardization Program Office (DSPO) provided overviews of NATO's policies and procedures relating to the development of standards, including the use of civil standards, the NATO standardization documents database, and DoD's approach to using civil standards. Other NATO speakers provided overviews of standardization efforts in the specific areas of armaments, information and communications technology (ICT), federated mission networking (FMN), and aerospace capabilities.

The workshop recommended that NATO establish a joint forum to:

1) foster networking and cooperation between NATO subject matter experts and their counterparts in SDO technical committees,

2) identify priority areas where potential cooperation will improve the quality of standardization products and capabilities and facilitate common standardization efforts, and

3) exchange information about standardization education and training opportunities offered by both NATO and SDOs. 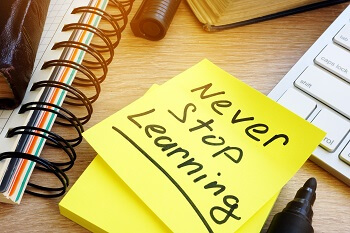