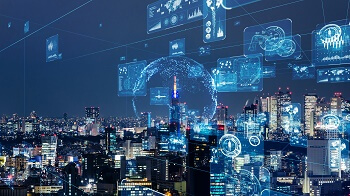 In its ongoing effort to monitor issues related to Huawei for the benefit of the standards community, the American National Standards Institute (ANSI) has issued the following update:

A new rule issued by the U.S. Commerce Department's Bureau of Industry and Security (BIS) enables U.S. companies to more fully engage in 5G and telecommunications international standards-setting efforts where Huawei representatives are also present. According to U.S. Department of Commerce Secretary Wilbur Ross, the action recognizes the importance of harnessing American ingenuity to advance and protect economic and national security.

In 2019, citing national security concerns, BIS had added Huawei Technologiesand 114 of its overseas-related affiliatesto an Entity List under the Export Administration Regulations (EAR), requiring companies wishing to export U.S. items to obtain a license. The BIS action also implicated certain 5G standards activities, leading to uncertainty on the part of U.S. companies regarding their ability to continue to participate in venues where Huawei representatives were present. The new action is intended to ensure Huawei's placement on the Entity List in May 2019 does not prevent American companies from contributing to important standards-developing activities.

In a statement, Secretary Ross noted, "The Department is committed to protecting U.S. national security and foreign policy interests by encouraging U.S. industry to fully engage and advocate for U.S. technologies to become international standards."

"ANSI recognizes this rule as an important step in the right direction for U.S. competitiveness," said S. Joe Bhatia, ANSI president and CEO. "As U.S. companies and the standards developing organizations in which they participate can fully engage in international standards-setting activities, the U.S. can continue to influence, define, and create the next wave of cutting-edge technologies that are set to impact our lives for years to come."

In its response to the rule, Huawei noted, "Inclusiveness and productive dialogue will better promote the formulation of technical standards and encourage the healthy development of the industry and the global economy."

The amendment applies only to Huawei and its affiliates, but not to any other Entity List companies. The interim final rule is effective immediately. BIS invites comments on the rule over a 60-day period. See more information in the docket.

Last month, Mr. Bhatia spoke about standards setting in China and issues related to Huawei in a webcast event, Is China Gaining on America as the Leading Standards-Setter for New Technologies and Products? The recorded webcast, hosted by the Center for Strategic and International Studies (CSIS), also explored the role of China in international standards setting and implications for U.S. industry, as China steadily increases its engagement and leadership in global standardization.

Notice to Members and Stakeholders: ANSI Sends Letter to DOC/BIS regarding Huawei (June 2019) 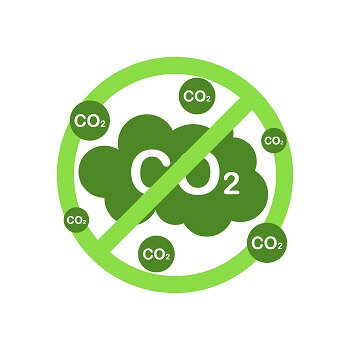