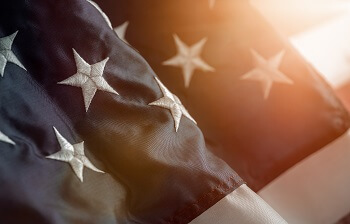 The American National Standards Institute (ANSI) has released for public comment the first draft version of the 2020 update to the United States Standards Strategy (USSS). Updated every five years, the USSS describes the principles and tactics that guide how the United States develops standards and participates in the international standards-setting process. Input on the draft is requested by August 31, 2020.

The USSS serves as a statement of purpose resulting from a reexamination of the principles outlined in the Strategy. In its role as coordinator of the U.S. private-sector standardization system, ANSI leads a review and update to the USSS every five years to assure that the document continues to meet the needs of diverse U.S. interests, and reflects technological advancements, industry growth areas, national and international priorities, and updates to relevant U.S. government policy.

"I encourage broad public comment so that the U.S. Standards Strategy can reflect the input of all affected voices," said ANSI president and CEO S. Joe Bhatia. "The U.S. private-sector-led standardization system is strong because it involves the participation of all affected parties, and the Strategy is intended to reflect this strength and diversity."

Following the close of the comment period on August 31, an updated draft will be developed, discussed during World Standards Week 2020, and ultimately forwarded to the ANSI Board of Directors for approval at its year-end meeting.

Please send all comments on the first draft version of the 2020 USSS update to USSScomments@ansi.org by COB on Monday, August 31.

All submissions should indicate the specific section(s) of the USSS to which each comment refers.

In particular, commenters are encouraged to consider the following questions:

1. What elements of the draft 2020 USSS are most important/useful?

2. What elements may be missing that should be addressed in the update?

Following publication of the updated USSS in early 2021, ANSI will work with all stakeholder communities to broadly publicize the Strategy, identify action items, and promote broad use and implementation.

The 2020 update is the fourth review of the Strategy, which was first published in 2000.

Clean Summit 2020 to Focus on How Science and Innovation Can Support a Healthy Built Environment, with Insights from ANSI Members 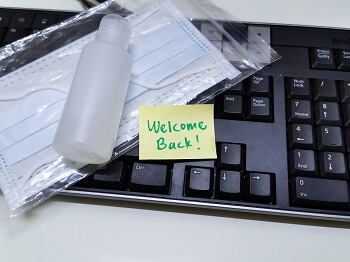