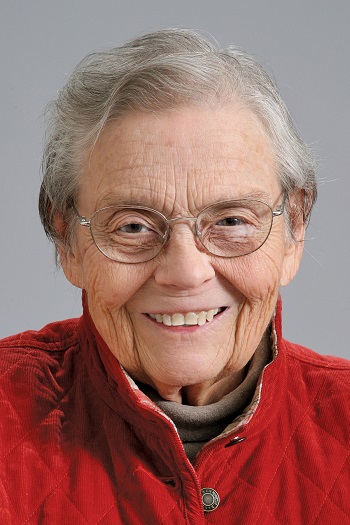 McClelland was the Former NSF President and CEO, ANSI Board Member, and Awardee

Members, staff, friends, and colleagues of the American National Standards Institute (ANSI) mourn the loss of Nina McClelland, Ph.D., who passed away on August 16 at age 90. Dr. McClelland was an esteemed figure, trailblazing chemist, and respected colleague in the standards community who dedicated years of her life spearheading efforts to improve global water quality and advancing standardization.

During her illustrious career, and among her greatest accomplishments to the world of standardization, Dr. McClelland was intricately involved in the development of two American National Standards that set requirements for the reduction of harmful contaminants, including lead, in all products used in U.S. public drinking water systems. "These standards are still relevant today and hundreds of millions of consumers have access to safer drinking water as a result," said Kevan P. Lawlor, president and CEO of NSF International.

Dr. McClelland dedicated 30 years of service to NSF International, and from 1980 to 1995, served as the organization's president and CEO. She also served three terms as chair of the board for the American Chemical Society (ACS) and was ACS Director-at-Large from 1996 to 2004.

She was a longtime member of the ANSI Board of Directors, beginning in 1992. In 2005, ANSI awarded Dr. McClelland the George S. Wham Leadership Medal for her exemplary commitment to the cause of standardization. At the time, she was president and CEO of Nina McClelland LLC, a consulting organization established to promote the cause of standards.

Dr. McClelland shared her expertise as the principal and consultant for the International Clean Water Program, a humanitarian program dedicated to providing health care, safe drinking water, good education, disease control, and other essential needs to developing countries. She also served on the National Academy of Sciences Committee on Water Treatment Chemicals, and addressed the United Nations on the issue of clean drinking water. She served as a water expert on two U.S. Department of Commerce trade missions to Russia.

In 2010, Dr. McClelland was inducted into the Ohio Women's Hall of Fame for her efforts. At the time, the governor of Ohio Ted Strickland noted that the inductees were selected for "demonstrating an extraordinary commitment to excellence, achievement and service, often against great odds, with courage, determination and compassion."

Dr. McClelland earned her bachelor and master of science degrees from the University of Toledo in 1951 and 1963, respectively. She earned her doctoral degree in environmental chemistry from the University of Michigan in 1968. UT awarded her an honorary doctorate in science in 2003, and last year dedicated a new chemistry lab in her honor. Also in 2019, Dr. McClelland was honored in front of the United States Congress for her accomplishments in preserving clean water. 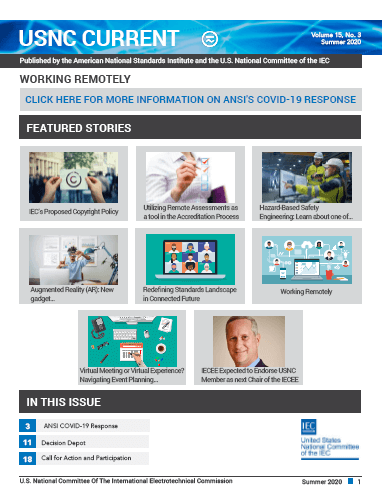