The first to be available is for Household and Similar Electrical Appliances - Safety - Part 1: General Requirements, IEC 60335-1:2020 CMV, through the ANSI Webstore and ANSI's subscription platform, Standards Connect.

The Advantage of Commented Redline Versions

With the Commented Redline Version, stakeholders can view comments on the major changes between the previous edition and the new edition of the publication, including the committee's explanation and rationale for changes. CMVs can also include information on the impact of the changes on the application and usability of the standard. CMVs consist of a package, which includes both the new edition of the publication, and the Commented Redline Version.

With the addition of comments on the major changes, CMVs are an enhanced version of the traditional IEC Redline Version (RLV), which highlight only the changes between the previous edition and the new edition.

Over the next several weeks, the following additional CMVs will be published by IEC and made available through ANSI: 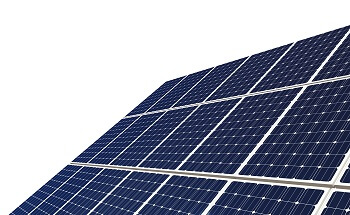