The Toy Association, a member and accredited standards developer of the American National Standards Institute (ANSI), has announced that Kimberly Carcone is its new senior vice president, global market events. In this role, she will oversee the management of the Toy Fair New York and Toy Fair Dallas, as well as the digital Toy Fair Everywhere and virtual Private Previews events.

Ms. Carcone has nearly 30 years of experience in non-profit and corporate event management, marketing, and publishing. She has been with The Toy Association since 2007, most recently serving as vice president of market events. Previously, Ms. Carcone held leadership positions at ALM Events, E.W. Williams Publications, Miller Freeman, Inc., VNU Business Media, The American Society of Interior Designers, and the Council on the Arts for the City of Long Beach. She is a founding member of the North American Women in Exhibitions Networking, and a recent board member of the New York Area Chapter of the International Association of Exhibitions and Events.

“It’s both exciting and heartening to know that Kim Carcone, someone so integral to the success of our marketplace events through the years and in-tune with our members, exhibitors, audiences, and the evolving global trade show industry, has grown and now advanced into this leadership role,” said Steve Pasierb, president and CEO of The Toy Association. “There is so much potential in the future as play and entertainment properties deliver joy from childhood through our golden years. Kim and her team are well prepared and eager to take on every opportunity and continually evolve our offerings to benefit all our association serves.”

Major General Cucolo, U.S. Army Retired, was previously the executive director of the National Security Innovation Council, a non-profit business, academic, and intergovernmental outreach initiative of the state of Texas that supports the national security community. He also served as associate vice chancellor for the University of Texas System for four years. In his military service, Mr. Cucolo led soldiers in Afghanistan and Iraq, and led analysis teams in combat zones and on natural disaster recovery efforts. He also commanded the 3rd Infantry Division, a 21,000 soldier organization. He developed a $35B equipment program for the Army, served as the Army’s chief of public affairs, and was president of the U.S. Army War College.

“We look forward to welcoming Tony, who brings an impressive wealth of leadership experience, organizational knowledge and a commitment to public service,” said Mr. Schubert. 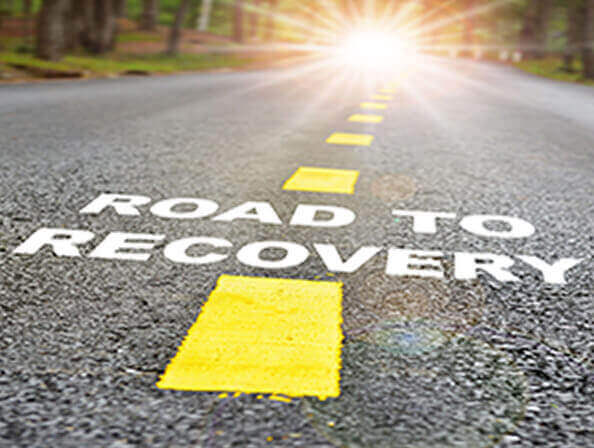