Charles T. Zegers – an international policy and standardization trailblazer who had limitless enthusiasm for his professional work and colleagues, as well as a zest for life, family, and bringing positive change to the world – passed away on January 20, 2022. Charlie had a distinguished 35-year career at the American National Standards Institute (ANSI). He served in numerous leadership roles, including as General Secretary of the U.S National Committee (USNC) of the International Electrotechnical Commission (IEC), until his retirement in 2015.

The American National Standards Institute (ANSI) and the USNC/IEC extend heartfelt condolences to Charlie's family, friends, and former colleagues, and remember him for his outstanding achievements and passionate leadership.

Charlie launched his career at the Industrial Relations Division and Electric Vehicle Council of Edison Electric Institute (EEI). He later became the manager of standards and international activities for the American Society of Heating, Refrigerating and Air-Conditioning Engineers (ASHRAE). From the outset of his career at ANSI in 1980, he served as the director of standards audit, accreditation, and review. From 1985 to 1989, Charlie served as senior program administrator, and held staff responsibility in various technical areas including nuclear, solar, welding, plastics, and heating. His expertise and successful leadership led to his subsequent role as a program director, international policy and General Secretary of the USNC/IEC, a role he assumed in 1990.

During the 90s, he was instrumental in managing USNC staff and serving as support for the USNC president and management committees. He was active in contributing to the development of international standards for electrical, electronic, and related technologies for several years.

His dedication to fostering the next generation of standardization and electrotechnical leaders was one of his significant accomplishments during his career. As an example of his tireless drive, he successfully spearheaded ANSI/USNC participation in the USA Science and Engineering Festival, and was a driving force in launching the IEC Young Professionals program on behalf of the United States.

“Charlie was relentless in his pursuit of answers and committed to ensuring that rules were followed. He was dedicated to serving in the best interest of our USNC members and advancing global standardization through U.S. participation in the IEC. He was generous with his time and always willing to debate issues, making the system stronger as a dedicated leader. It was an honor to work with him,” said ANSI colleague Joe Tretler, vice president, international policy.

“He was a wonderful human being who worked tirelessly supporting ANSI and USNC for so many years,” added Frances Schrotter, ANSI senior vice president and chief operating officer. “Charlie had a heart of gold, and was so proud of his sons and family. He was someone who truly made a difference.”

“Throughout his exceptional 35-year career, Charlie made tremendous contributions to the Institute and international electrotechnical standardization,” said ANSI president and CEO S. Joe Bhatia. "He will be greatly missed by all of his friends and colleagues in the standardization community and beyond.”

Charlie served as ANSI senior director from 2009 until his retirement at the end of 2015. He was a long-time and valued member of the ANSI staff, and was deeply appreciated for his dedication, leadership, and friendship, and many contributions to ANSI and the USNC over the years.

He is survived by his wife, Judy, sons, and grandchildren.

Visitation at Wantagh Abbey will be this Sunday, with a funeral mass on Monday, January 24. 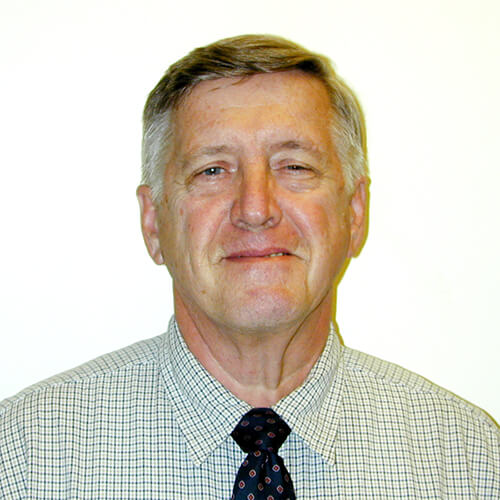 NIST Seeks Nominations for Internet of Things Advisory Board