Notice to Stakeholders: ANSI Issues Statement on Russia Sanctions Amid Crisis in Ukraine

On March 8, the American National Standards Institute (ANSI) issued a statement to address the U.S. government’s imposition of economic sanctions against Russia and the possible impact of those sanctions on international standards development. 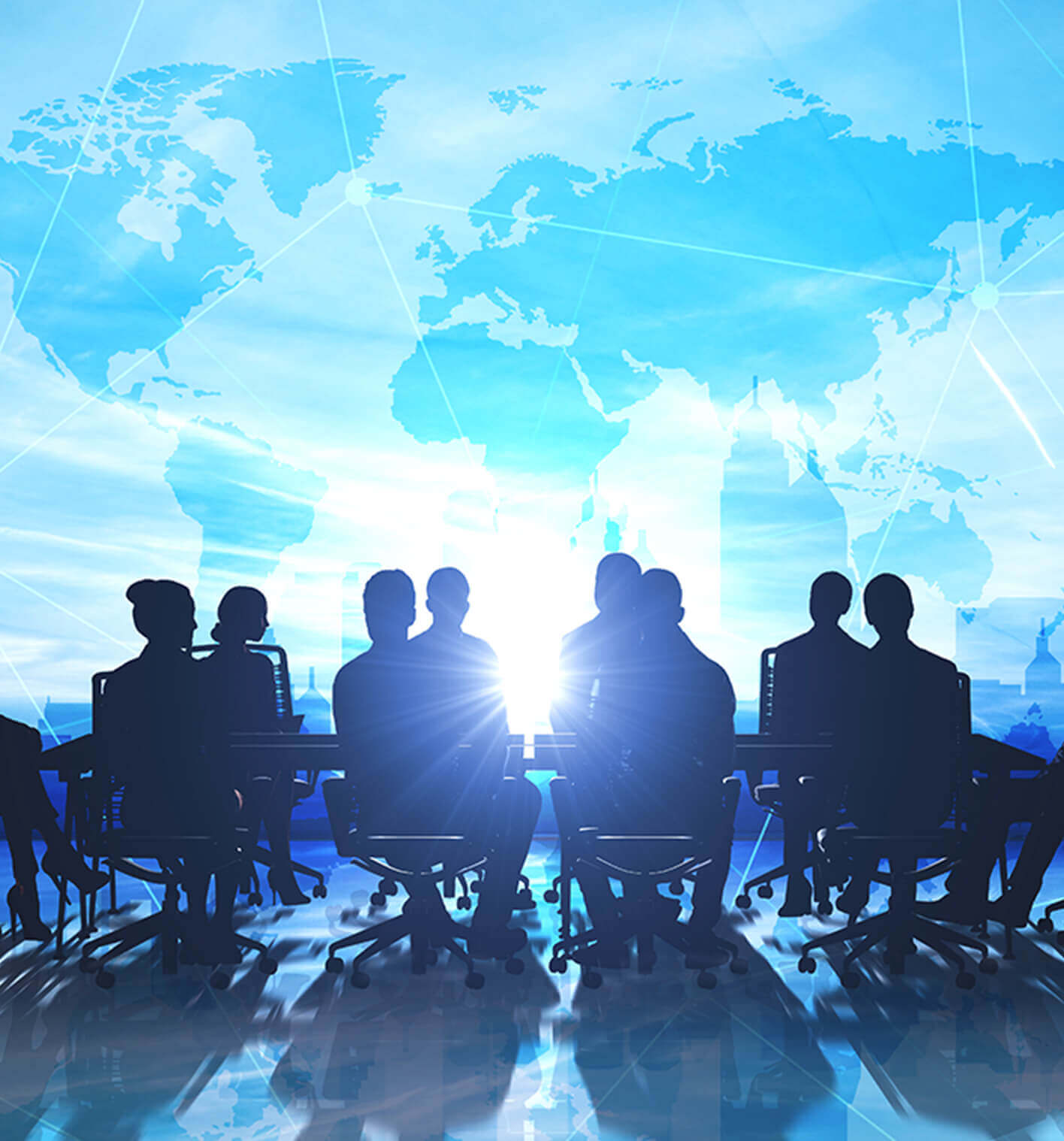 Access the Spring 2022 Edition of the USNC Current: “Key Updates in the USNC and IEC”