ANSI shines a spotlight on Standards in action as they support safety, efficiency and well-being in interesting aspects of everyday life. 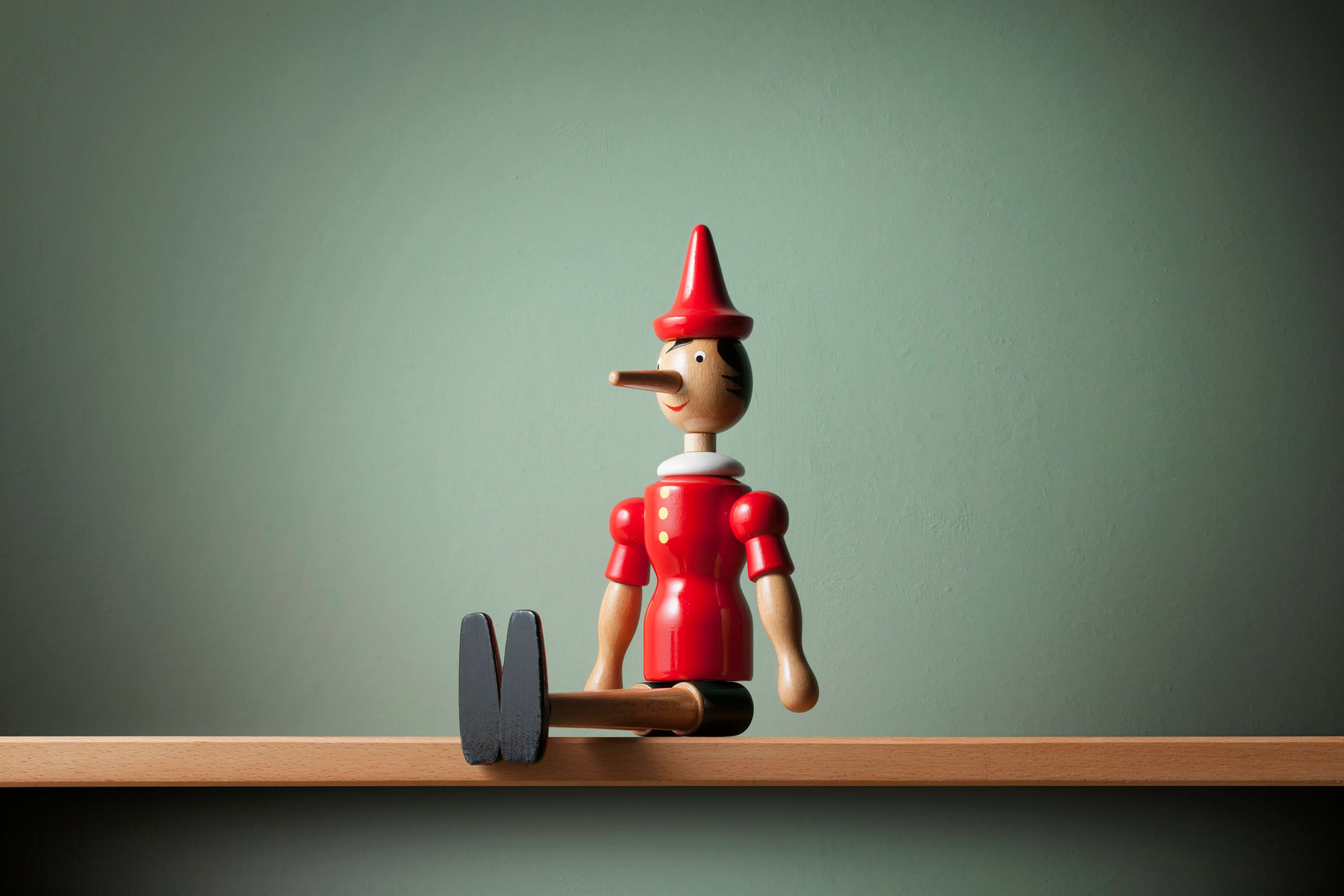 The Newest Toy Story: Counterfeits and Shortages Abound in 2020

If you're in the gift-giving spirit, tread carefully when you go toy shopping. With more children staying and playing at home this year amid school closures, parents are going on toy splurges to keep their kids occupied, giving a boost to e-commerce toy sales. However, toy shopping isn't all fun and games. A new report warns of the dangers of virtual purchases, as counterfeiters selling unsafe toys continue to do business in online marketplaces—leaving unsuspecting buyers vulnerable to scams.

The U.S. Census Bureau estimates that retail e-commerce sales grew 44.5 percent year-over-year during the second quarter of 2020. In July, the NPD Group, a global information company reported that the United States experienced the highest percentage growth of global toy industry sales at 16%, followed by Canada (9%), Germany (9%), UK (8%), and Netherlands (6%).

Amid the uptick, legitimate toys sold by responsible companies are ''safer than ever'' due to stringent federal safety standards, the Toy Association reports. The major challenge is that non-compliant toys sold by illicit sellers are still lurking in online marketplaces.

The paper on counterfeit toys comes at a time when some retailers face another toy dilemma. Manufacturing and shipping delays may cause a potential toy shortage in some areas during the holiday season.

Since 2009 in the United States, all toys must meet the safety requirements of F963, per the Consumer Product Safety Improvement Act of 2008 (CPSIA). The Act references the American National Standard ASTM F963, Standard Consumer Safety Specification for Toy Safety. The standard was developed by ASTM International, an ANSI member and audited designator. In 2016, the standard was revised to address ride-on toys with a new curb impact requirement, a clarification of overload and stability requirements, and a strap exemption.

In 2017, ASTM announced that new language was added to indicate that the kinetic energy density measurement is only performed when projectiles exceed a certain amount as not all projectiles present a risk of injury.

On a global level, the International Organization for Standardization (ISO) developed a series of standards – ISO 8124, Safety of toys – that provides guidelines for several aspects of toy safety. ISO technical committee (TC) 181, Safety of toys developed the standards. Check out the series of ISO standards on ANSI's website. ANSI is the U.S. member body to ISO.

Check out other need to know information on Safety Standards for Toys, Lighters and Other Consumer Products on ANSI's webpage.