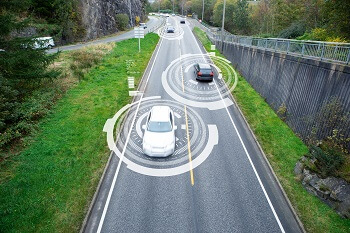 The White House and the U.S. Department of Transportation (DOT) this month issued version 4.0 of its federal automated vehicle (AV) policy guidelines to prioritize safety, security, and privacy, and to enhance U.S. leadership in AV technology. The document establishes U.S. government principles including promoting voluntary consensus standards to boost innovation and investment.

The document builds on previous collaborative efforts. Version 2.0, released in September 2017, provided voluntary guidance to industry, as well as technical assistance and best practices to states, and offered a path forward for the safe testing and integration of Automated Driving Systems, while version 3.0, released in October 2018, described the DOT's strategy to address existing barriers to potential safety benefits and progress.

"AV 4.0 will ensure American leadership in AV technology development and integration by providing unified guidance for the first time across the federal government for innovators and stakeholders," said DOT secretary Elaine Chao during her speech at the CES show in Las Vegas, where she unveiled the proposed guidelines.

Of interest to the standardization community, the document confirms that the U.S. government will promote voluntary consensus standards "as a mechanism to encourage increased investment and bring cost-effective innovation to the market more quickly." It emphasizes how standards developing organizations utilize processes to foster broad industry participation of voluntary consensus standards, and highlights specific efforts within the U.S. Department of Health and Human Services, the U.S. Department of Homeland Security, the DOT, and the National Institute of Standards and Technology (NIST).

It details how specific federal agencies carry out and support academic research on AVs and complementary technologies, and asserts, "It is the responsibility of AV developers, vehicle manufacturers, parts suppliers, and all stakeholders who support transportation to follow best practices, and industry standards, for managing cyber risks in the design, integration, testing, and deployment of AV." 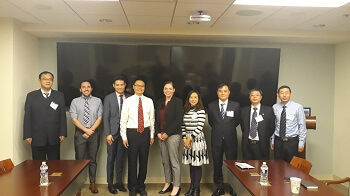