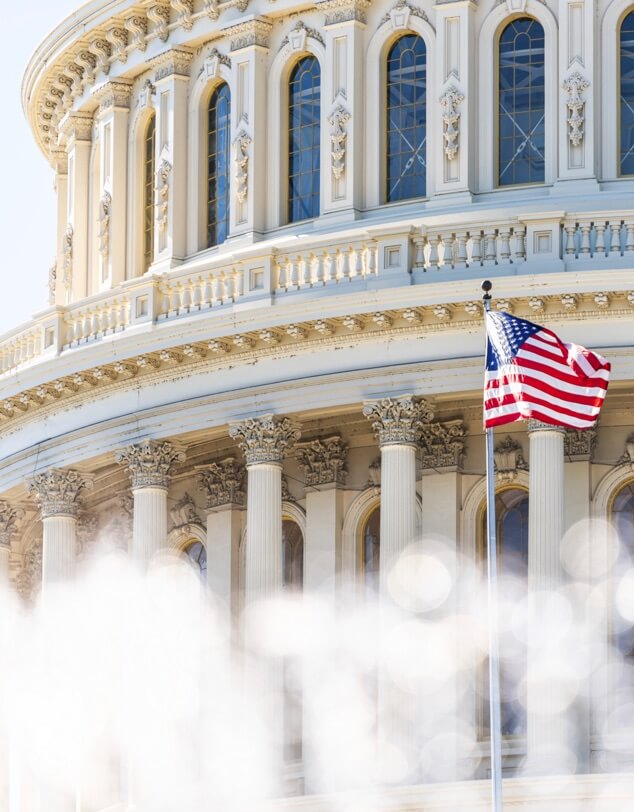 Laws and Policies: OMB A-119 and the NTTAA

The White House Office of Management and Budget released a revision of OMB Circular A-119 in January 2016. Entitled “Federal Participation in the Development and Use of Voluntary Consensus Standards and in Conformity Assessment Activities,” the document encourages Federal agencies to benefit from the expertise of the private sector, promotes Federal agency participation in standards bodies to support the creation of standards that are useable by Federal agencies, and seeks to minimize reliance on government-unique standards where an existing standard would meet the Federal government’s objective.

Federal agencies and departments shall consult with voluntary, private sector, consensus standards bodies and shall, when such participation is in the public interest and is compatible with agency and departmental missions, authorities, priorities, and budget resources, participate with such bodies in the development of technical standards”

Exception - If compliance is inconsistent with applicable law or otherwise impractical, a Federal agency or department may elect to use technical standards that are not developed or adopted by voluntary consensus standards bodies if the head of each such agency or department transmits to the Office of Management and Budget an explanation of the reasons for using such standards. Each year, beginning with fiscal year 1997, the Office of Management and Budget shall transmit to Congress and its committees a report summarizing all explanations received in the preceding year under this paragraph.

The following items have been selected from the Federal Register as being of potential interest to members of the standards community. The first group of documents includes notices of intent by Federal agencies to adopt standards; to issue final rules relating to standards; to issue exemptions to existing standards; and other actions deemed of interest to the standards community. The other group of documents includes a list of Federal Register notices filed with the Department of Justice, under the National Cooperative Research and Production Act, indicating an intention to form, or modify, a joint research project meeting the requirements of that Act.

Please note: These files contain embedded links to government websites that may require several minutes to load and may require multiple attempts.

OMB Circular A-119 establishes the position of agency standards executive for each agency in the executive branch that uses standards for regulatory, procurement, or other mission-related activities. Agency standards executives are senor level agency officials responsible for promoting agency participation in the work of standards bodies an conformity assessment activities, coordinating their agency’s participation in standards bodies, and ensuring that agency rulemaking, procurement, and other programmatic activities are consistent with the Circular

Guidance on Sanctions and Standards Activities

In 2012, at the request of our members, ANSI contacted the Department of Treasury’s Office of Foreign Assets Control (OFAC) requesting guidance on the applicability of U.S. sanctions regulations to international standards development activities through the International Organization for Standardization (ISO) and the International Electrotechnical Commission (IEC). In its response, OFAC stated that these standards development activities do not violate OFAC's sanctions regulations.

According to OFAC, standards development activities either fall within the "informational materials" exemption to the sanctions regulations, or are authorized under a general license, which allows for collaboration on the creation and enhancement of written publications, such as international standards. As a result, continued participation in standards development is permissible in light of OFAC's guidance and its regulations.

In 2015 ANSI sought additional guidance regarding several other countries. In 2016 OFAC confirmed that international standards development activities do not violate OFAC's Sudan sanctions regulations, and also sent clarification with respect to Iran. In line with OFAC’s 2012 guidance, such activities were deemed to fall within the “informational materials” exemption. Recognizing that ISO and IEC standards are created with input from member bodies in embargoed countries and adopted as national standards by member bodies in those countries, OFAC determined that participation in development of such standards by ANSI and its members is permissible under current OFAC regulations.