The ANSI UASSC’s mission is to coordinate and accelerate the development of the standards and conformity assessment programs needed to facilitate the safe integration of unmanned aircraft systems (UAS) – commonly known as drones – into the national airspace system (NAS) of the United States. The collaborative is also focused on international coordination and adaptability. The overarching goal is to foster the growth of the UAS market, with emphasis on civil, commercial, and public safety applications. The aim is to describe the current and desired future standardization landscape, articulate standardization needs, drive coordinated standards activity, minimize duplication of effort, and inform resource allocation for standards participation.

Like its predecessor, version 2.0 of the roadmap identifies existing standards and standards in development, defines where gaps exist, and makes recommendations for priority areas where there is a perceived need for additional standardization including pre-standardization research and development (R&D). The roadmap includes proposed timelines for completion of the work and lists organizations that potentially can perform the work.

Issues are addressed under the broad headings of:

Download Free CopyTake the Survey on Use of the UASSC RoadmapListen to a July 15, 2020 Roadmap Overview Webinar

The reason for undertaking the version 2.0 update was to expand the document’s content, engage subject matter experts not previously involved, identify potentially overlooked gaps, track progress by SDOs to address the recommendations contained in version 1.0, review priorities, and otherwise incorporate feedback. Of 78 issue areas examined, 71 open gaps were identified, meaning there is currently no published standard or specification that covers the issue in question. Each gap includes a corresponding recommendation for action, along with a priority level for producing a standard and the name of a suggested organization(s) that can address the need. Of the open gaps, 47 have been identified as high priority, 21 as medium priority, and 3 as lower priority. In 53 cases, additional R&D is needed. Two version 1.0 gaps were closed, 3 were withdrawn, and 16 new gaps were added.

Many sections of the document were substantially revised or expanded, including such areas as: categories of spectrum applicable to command and control (C2) link and communications, continued operational safety, UAS detection and mitigation, and public safety tactical operations. New gap analysis sections were added related to:

It is envisioned that future work will entail promotion of the roadmap and establishing a mechanism to assess progress on its implementation.

As a general matter, ANSI undertakes to respond to national priorities on behalf of the community of interest with the expectation that those who benefit will provide funding to support the Institute’s engagement. While there is no fee associated with participating in the UASSC, ANSI welcomes financial support with appropriate recognition from those who are able to provide it. All sponsorship revenue will be directly applied to help offset the Institute’s costs of operating the UASSC. Information on sponsorship opportunities will be forthcoming.

More than 400 individuals from 250 public- and private-sector organizations supported the development of the UASSC roadmap, including representatives of the Federal Aviation Administration (FAA), other U.S. federal government agencies, standards developing organizations (SDOs), industry, academia, and others. Participation is open to UAS stakeholders that have operations in the U.S. Membership in ANSI is not a prerequisite and there is no fee to participate at this time.

For those wishing to receive future informational updates about the UASSC, click here. By clicking this link, you consent to the ANSI PRIVACY POLICY. You also consent to allow ANSI to retain your personal information. You may receive communications from ANSI directly related to your request. 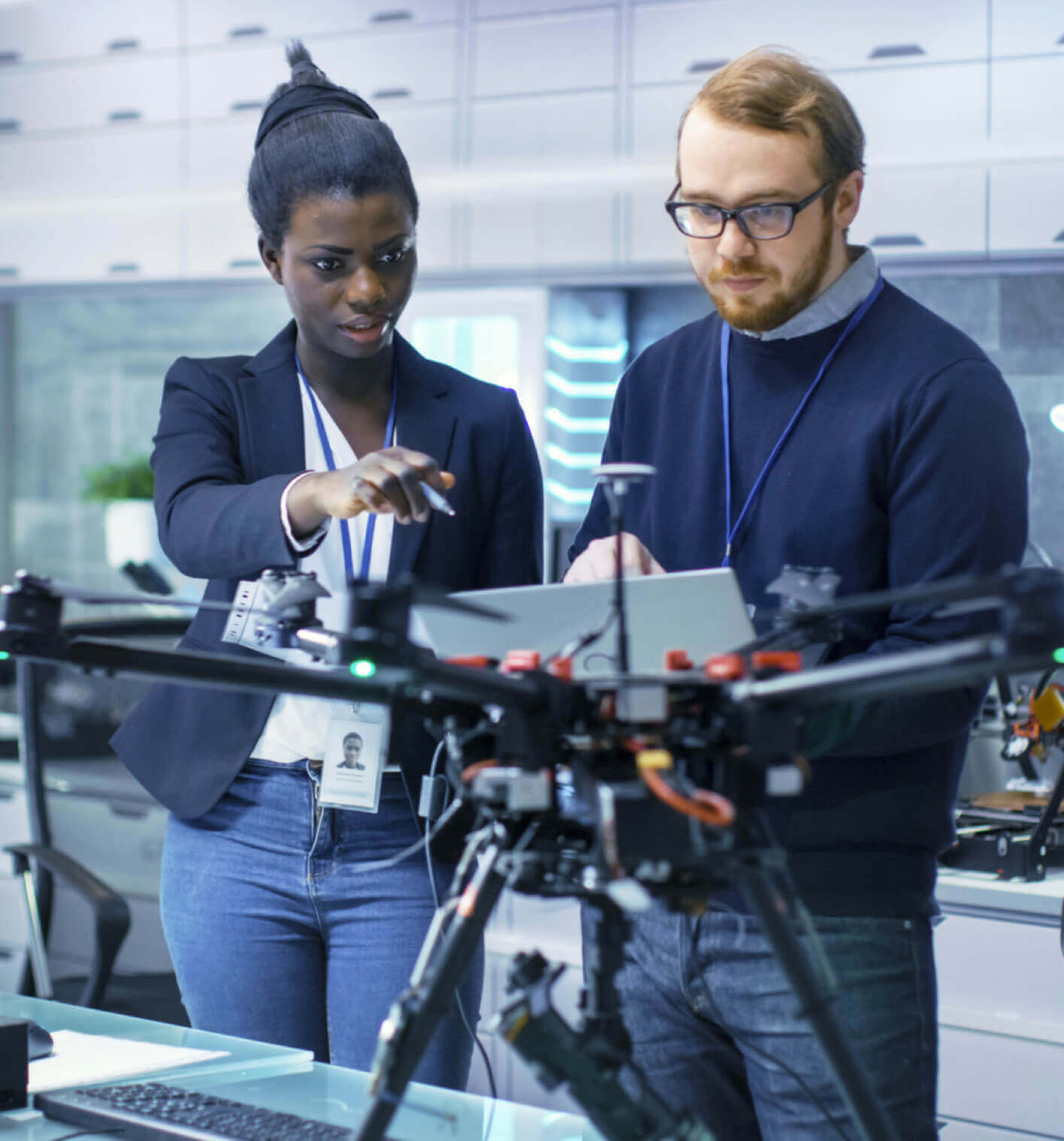 Check out ANSI's most recent news articles, press releases, and announcements, at right.

What meetings, workshops, and other special events are coming up at ANSI? Scroll through at right.

Have a question or need help? Email uassc@ansi.org