The International Association of Plumbing and Mechanical Officials (IAPMO), a member and audited designator of the American National Standards Institute (ANSI), has promoted Dain Hansen to the role of executive vice president of government relations.

Mr. Hansen joined IAPMO in 2010, and in the past decade has overseen significant expansion of the organization's influence among national and international government policymakers. He manages IAPMO's global policy interests, guides the organization's work with the U.S. Department of Commerce to facilitate the export of U.S. plumbing products, and works with the U.S. Environmental Protection Agency on the consumer labeling program WaterSense. Mr. Hansen also helps manage IAPMO's charitable arm, the International Water, Sanitation, and Hygiene Foundation (IWSH), and has served as the chairman of the High-Performance Buildings Coalition (HPBC).

"Since joining IAPMO almost 10 years ago, Dain has ascended to be a trusted and competent member of IAPMO senior staff," said IAPMO CEO GP Russ Chaney. "I'm proud of the work our government relations team has accomplished under Dain's direction."

APA - The Engineered Wood Association, an ANSI member and accredited standards developer, has announced that Sonya Bachlmayr has been promoted to vice president of finance and strategy. In addition to her work with the organization's finances, she will also promote APA's increased organizational effectiveness and overall strategic goals. She will continue her role as secretary/treasurer, one of the association's two officers, as well.

In 2013, Ms. Bachlmayr was appointed director of APA's finance and administrative services division. This promotion, unanimously supported and approved by APA's board of trustees, recognizes that her responsibilities have expanded considerably since she assumed this position. Previously, she was APA's accounting manager for six years.

"Sonya has proven to be both strategic and tactical in her thoughts and performance," said APA president Ed Elias. "Recognition of that performance is being formally acknowledged."

ANSI member and accredited standards developer the Aluminum Association has announced Tom Dobbins as its new president and CEO, effective March 16, 2020. Mr. Dobbins joins the association from the American Composites Manufacturers Association (ACMA), which he has led for the past 13 years. 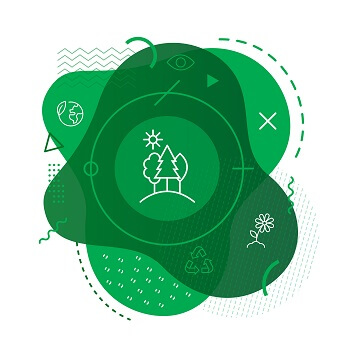 ANSI Seeks Feedback on a Proposed Technical Committee on Biodiversity