Representatives of the American National Standards Institute (ANSI) were among the featured participants at the 9th Summit of the Americas on June 5–8, 2022, in Los Angeles. The summit brought together public- and private-sector representatives from across the Americas for presentations and discussions on national quality infrastructure (NQI), good regulatory practices (GRP), national policy reform, and the importance of global partnerships. Leveraging the first meeting of the Summit of the Americas on U.S. soil in a generation, the event saw the official launch of the Inter-American Coalition for Business Ethics and Regulatory Convergence in Medical Technology to promote regional and bilateral cooperation, knowledge exchange, and medical device regulatory convergence and GRP across the Western Hemisphere.

ANSI’s vice president of international policy, Joseph Tretler, spoke on a panel about the high-level work of the MDRC and the successes and challenges it has faced since its inception, including its groundbreaking gender and inclusion focus in GRPs. Emphasizing this point, he said, “To date, ten laws, policies, or measures promoting gender equality have been implemented, and we expect more to come in the remaining two years of the project. This is an exciting accomplishment that we are proud to celebrate.”

Mileydi Guilarte, deputy assistant administrator for the Bureau for Latin America and the Caribbean at USAID, spoke on the successes of the MDRC program in Latin America and the way it is shifting conversations on GRP regionally. All of the South American project countries were represented at the summit, virtually or in-person, in addition to MDRC staff and in-country consultants.

Later in the summit, ANSI senior program manager Jessica Roop provided an overview of the U.S. standardization system, emphasizing the open and balanced process at its foundation. She was joined by representatives from Brazil, Mexico, and Colombia sharing perspectives on their systems.

Other notable presentations included the Office of the United States Trade Representative (USTR) speaking on regional efforts to advance GRP, and the Food and Drug Administration (FDA) highlighting medical device regulatory convergence efforts in 2022. Remarks were also shared by the Brazilian Ministry of Economy, Brazil’s INMETRO, the Colombian Ministry of Commerce, Industry and Tourism (MinCIT), National Standards Bodies from Brazil, Colombia and Mexico, and high-level speakers from Medtronic, AdvaMed, and the Olympus Corporation.

The United States announced a Joint Declaration on Good Regulatory Practices among 14 countries, 7 of which already have a free trade agreement with the United States (see the USTR press release).

The following additional declarations and takeaways came out of the summit:

Agendas, Presentations, and Other Event Resources:

A comprehensive readout of the Coalitions Sessions as well as key Summit outcomes, including links to the presentations and recordings of each session, including a printable version of the report can be accessed here. 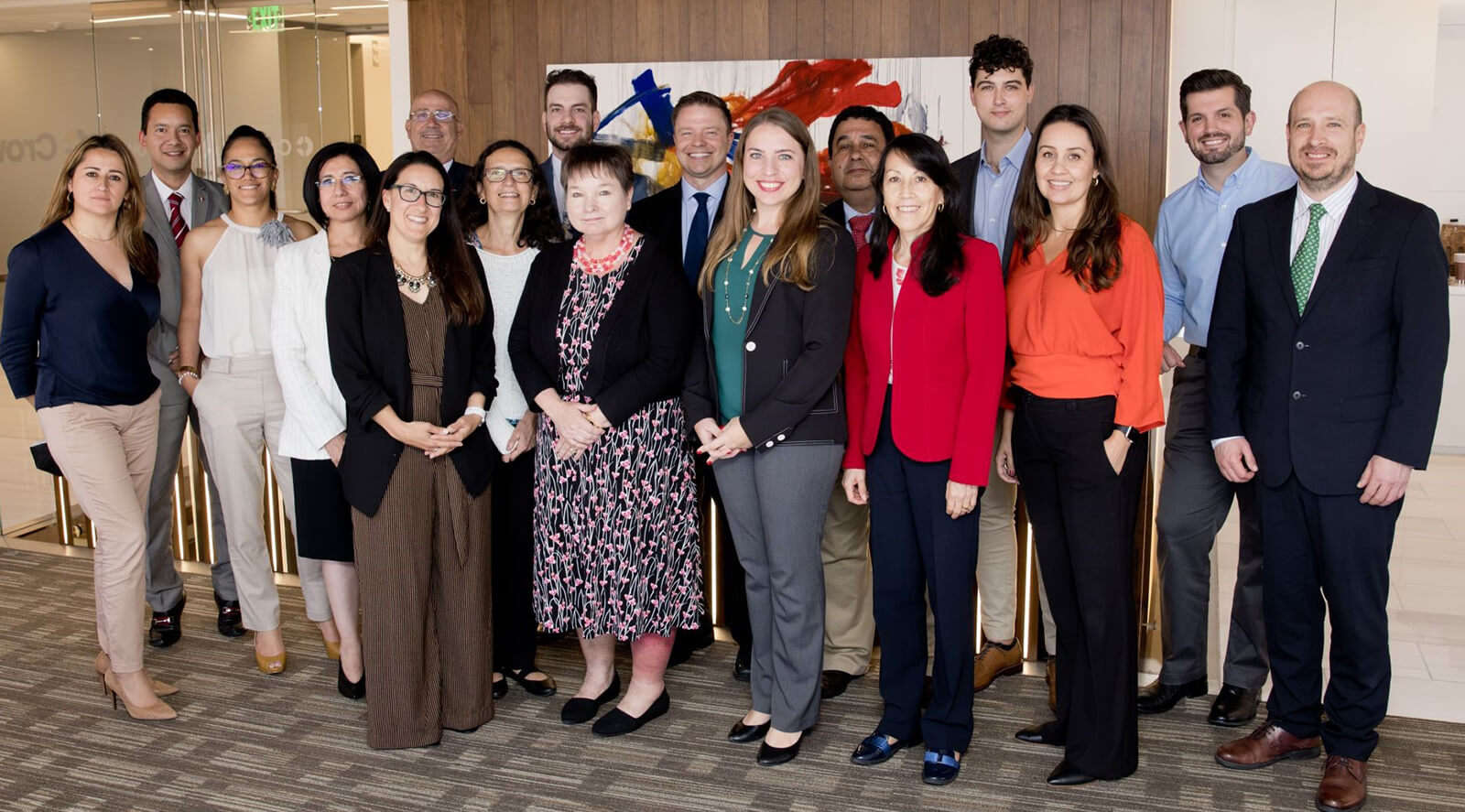 About the Standards Alliance: Phase 2

The Standards Alliance Phase 2 (SA2) is a public-private partnership between the U.S. Agency for International Development (USAID) and the American National Standards Institute (ANSI). The second phase of the Standards Alliance involves collaboration with U.S. private-sector partners, U.S. government experts, and USAID eligible countries and regions over a five-year period. These include Latin America, Middle East, North Africa, sub-Saharan Africa, and Indo-Pacific regions.

SA2 builds upon the success of Phase 1 to support the capacity of developing countries in the areas of legal and regulatory framework, standards development, conformity assessment procedures, and private-sector engagement.